Why Australia is a world leader in renewable energy 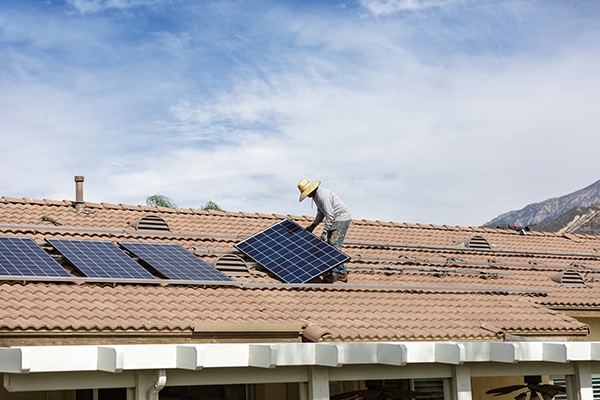 The world is switching to renewable energy and the ball has already started rolling. And while some countries are lagging behind, others are charging full-on into the future, embracing clean energy with open arms. Australia is a world leader in renewable energy.

Recently, several records have been set right here in Australia when it comes to renewable energy.

A year ago, Tesla CEO Elon Musk promised to build the world’s largest lithium-ion battery at the Hornsdale Wind Farm in South Australia. Within 6 months the project was completed, switched on, and making millions of dollars in its first week. The project was such a success, an even larger battery is being planned for Queensland.

Earlier this year, Tesla also made plans with the SA Government to create the world’s largest virtual solar farm. The idea is to give South Australia homes solar panel systems with back-up batteries and join them all together online, creating one giant solar plant across Adelaide.

Energy generated from the home solar panels will be stored in the Tesla batteries, and in times of need, the centralised control will be able to release any excess energy into the grid, allowing electricity to be moved to different areas or to the rest of the state when required. 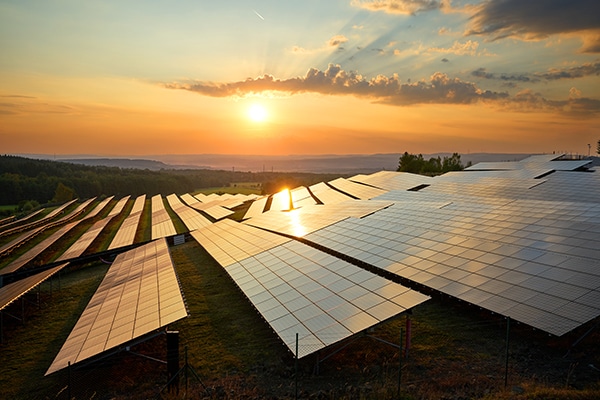 Businesses know where the future lies

One sign of a shift in the zeitgeist is how businesses are planning for the foreseeable future, and here in Australia, almost half of the country’s large businesses are actively transitioning to renewable energy.

The report by the Climate Council says businesses are making back their initial investment costs in less than five years, and that investing in solar panels is a “no-brainer”.

This shift by the larger companies means that the Government’s 2020 renewable energy target has effectively already been met.

The average household and small-business energy bill is more than 80% higher than a decade ago. Gas prices have increased threefold in five years. With those figures only going to increase, it’s no wonder the public are turning to solar power for their energy needs.

At the moment, around 1-in-3 homes in South Australia have solar systems, and with the cost of installation dropping steadily, more and more people will make the switch to solar over the next decade.

We are already seeing a record number of solar panels being installed, and as the technology becomes more efficient, cheaper and smaller, this can only mean the winners will be the Australian public.

Renewable energy is being taken seriously, not just by the public, but by the Government too, with investment at an all-time high.

The South Australian Federal Government’s target for the state is to have half of all energy production come from renewable sources by the year 2025 – a target that’s already been achieved.

At a local level, the Liberal Party have promised a $100 million “battery fund”, providing grants to help 40,000 homes in Adelaide buy batteries for their solar systems.

It’s time to join the revolution and become a world leader in renewable energy.

Australians are leading the way, especially when it comes to solar power, and for good reason – we have the highest concentration of solar radiation per square metre anywhere in the world.

If we could capture one hours’ worth of energy from the sun, that would be enough to power the entire country for a year.

With that much free energy available, it’s not hard to see why the world is making the switch to solar.

Contact Bright Earth Electrical today if you would like to know more about adding a solar power system to your home, or if you have any questions at all. Our friendly and helpful staff will be happy to answer them for you.