There were plenty of critics, and many thought it would be a massive failure, but Tesla Battery Powerpack project in South Australia has proven to be a remarkable success.

Figures show the system made an astonishing one million dollars in just a few days, repaying those who had faith in the renewable energy technology. 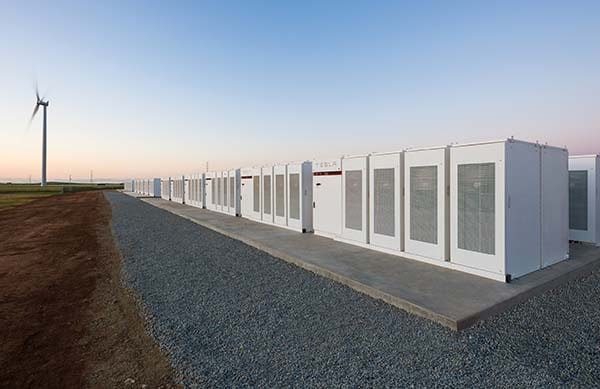 Wait, what is it?

If you have never heard of the project before, it’s probably because it all happened so quickly.

It was only back in July that Elon Musk, the founder of Tesla, announced plans to build the world’s largest lithium-ion battery right here in South Australia.

The offer came after last summer’s record-breaking heat wave, which left around ninety thousand homes without power all across the state.

While the State and Federal Governments were blaming each other, the tech billionaire stepped up to the plate and offered to bring stabilisation, lower costs, and more efficient electricity production to South Australia.

So how does the Tesla battery work?

Up until now, wind and solar power was only useful when it was windy and sunny. What Tesla has now offered is a way to store and use that electricity when it’s needed, regardless of the weather.

The Hornsdale Wind Farm was the perfect place to try out the new Tesla battery.

With 99 giant wind turbines, producing approximately 1 million megawatt hours of clean, renewable energy every year, there would be plenty of electricity to store, ready to feed into the grid during times of high demand. 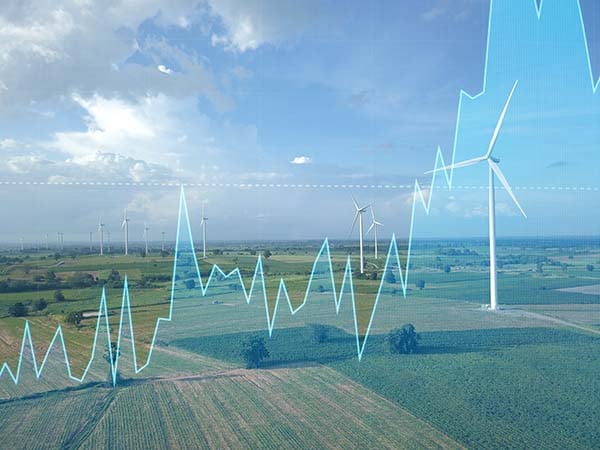 How can it make so much money in a few days?

The truly incredible thing about the Tesla battery, other than its storage capacity, is its ability to switch on and off in an instant, making it capable of responding immediately to any change in demand or pricing.

This allows Neoen, the company which owns the wind farm, to create electricity cheaply when it’s windy, store it in the Tesla battery, and then sell it for a high price when there’s a sudden demand on the grid.

The instantaneous nature of the system also means that it can immediately fill in for other electricity producers if they fail.

This was demonstrated in December when the Loy Yang coal plant in Victoria tripped, and the Tesla system responded in milliseconds, sending 7 megawatts into the grid to compensate.

If it’s so good, why aren’t we building more?

Neoen are already planning to build another Tesla battery in Queensland that’s even bigger than their one at Hornsdale.

On top of that, Victoria has seen what’s happening in SA and want in on the action, with a 20 MW battery planned for Bulgana Green Power Hub near Stawell.

And it’s not just in Australia.

The success of the Tesla Powerpack on an industrial scale has made other countries sit up and take notice.

Across the Ditch, New Zealand energy company Mercury announced they are investing over 2 million dollars to build their own smaller version, which will be the country’s first national grid-connected battery.

With renewable energy decreasing in cost, aging Australian coal plants, and consumer demand for a more reliable electricity supply, this may just be the tip of the iceberg for the Tesla battery. 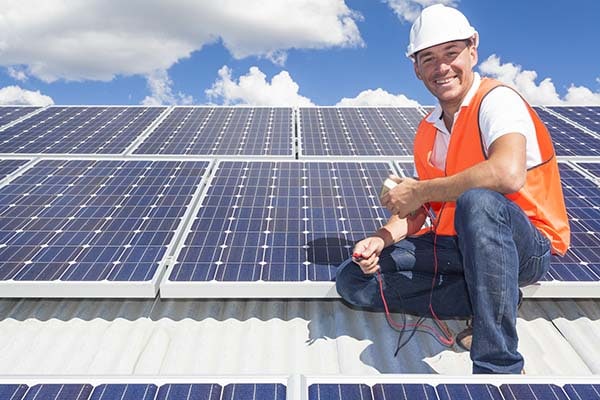 The Australian Government is making the switch to renewable energy, and it’s not hard to see why.

The traditional industries are dying as renewables become cheaper and easier to produce.

South Australia already has plans to build the world’s biggest solar farm in the Riverland, and it’s not just on a national scale things are changing.

Home solar systems are being installed in record numbers, and it is estimated that in only 15 years, half of all the homes in Australia will be self-sufficient when it comes to their energy consumption.

Solar power is quickly taking over the country, and with electricity prices rising year-on-year, and the price of solar dropping every year, it makes sense to convert today rather than tomorrow.

Bright Earth Electrical are experts when it comes to home solar installation.

If you have any questions about how home solar systems work or the options available to you, then contact us today on (08) 8294 0595.