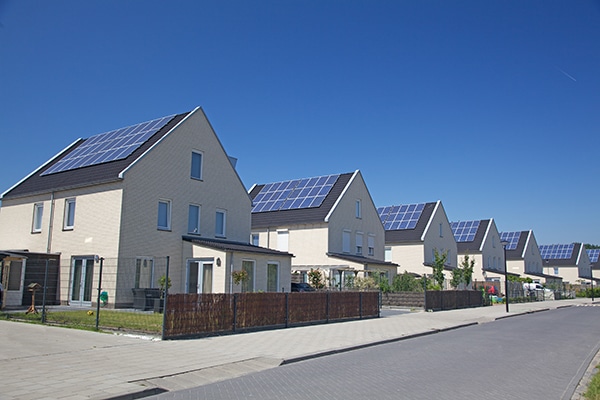 South Australia is to break another record with the building of the world’s biggest virtual solar plant.

After building the world’s largest battery last year, the State Government is set to continue its push into renewables by giving the green light for the solar project, once again run by Elon Musk’s Tesla company.

Yes, this isn’t a bricks and mortar solar plant, but rather a virtual one.

The idea is to take the average Australian family home, install solar panels and a Tesla Powerwall battery, and then connect them all together, creating one giant solar farm.

It’s an astonishingly simple idea, but one which could change how we generate and use electricity.

Initially, around a thousand homes will trial the experiment for free, and if all goes well, up to 50,000 homes could join in 2019.

How will it work?

Energy generated from the home solar panels will be stored in the Tesla batteries, and each individual home will have a smart meter which can be controlled by an external operator.

In times of need, the centralised control will be able to release any excess energy into the grid, allowing electricity to be moved to different areas or to the rest of the state when required.

According to Tesla, the full system could produce as much power as a coal plant.

Does it save money?

The SA Government estimates that a virtual solar plant will provide the State around 20% of its daily energy needs, while the average Australian family connected to the plant will save around 30% on their electricity bill.

So this is really happening?

The original deal was struck back at the start of the year between Tesla and the Labour Government, and since then Steven Marshall of the Liberal Party has been voted in, but he too continued on with the policy.

The Liberal Party had already promised a $100 million “battery fund”, providing grants to help 40,000 homes buy batteries, so that, coupled with the virtual plant, could mean up to one hundred thousand homes in South Australia could have solar panels in the next few years. 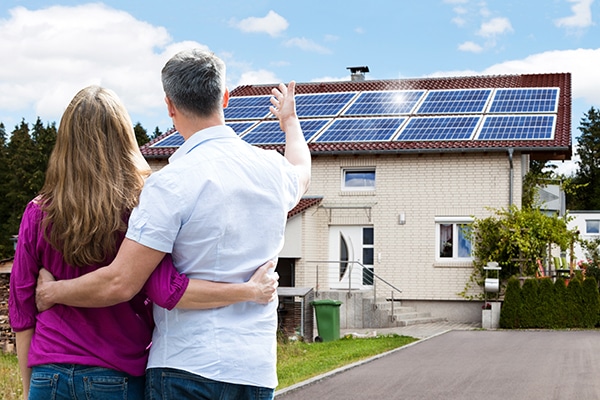 If you would like to be a part of this energy revolution, then you can register your interest to participate by clicking here.

The future of renewable energy here in Australia is undoubtedly solar power.

Last year there were seven new large-scale solar farms built across the country, with even more planned for 2018.

We have the highest concentration of solar radiation per square metre of any continent, vastly exceeding the average values in Europe, Russia, and North America. The Government knows solar power is the future, that’s why they’re spending billions of dollars nationwide on projects like this Virtual Solar Plant here in SA.

Even if you’re not interested in this new government project, then you should seriously consider installing a home solar system.

With traditional electrical generation industries such as coal and oil dying out, the average household electricity in Australia bill has risen by a staggering 63% in the past decade, and those figures are only going to increase.

Australians are switching to home solar systems, with around 1-in-3 homes in SA already making the move.

Save hundreds of dollars on your energy bills, become self-reliant, and join the renewable revolution while you’re at it.

Contact Bright Earth Electrical today and let’s have a chat about your unique electrical requirements, and how we can help you save money.