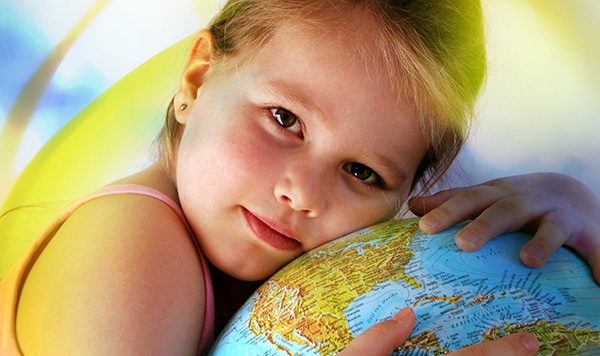 When Steve Jobs first announced the iPod, the journalists in the room laughed. “Who would want to carry around their entire music collection?!”

Before that, movie makers in Hollywood  were convinced these new “talkies” were just a fad, and wouldn’t last, so there was no point in buying expensive microphones and sound recording equipment.

And before that, these new “death-traps” called automobiles would never replace the horse.

History is filled with Luddites and nay-sayers, people blind to the future, fearing new technologies or a change in their way of life.

Today, renewable energy is the latest object for denial, even though the world is making a concerted effort to make the switch to reduce carbon emissions.

Other than the environmental aspect, there are many good reasons to see the writing on the wall when it comes to the renewable energy revolution, and we’ve picked out three of them. 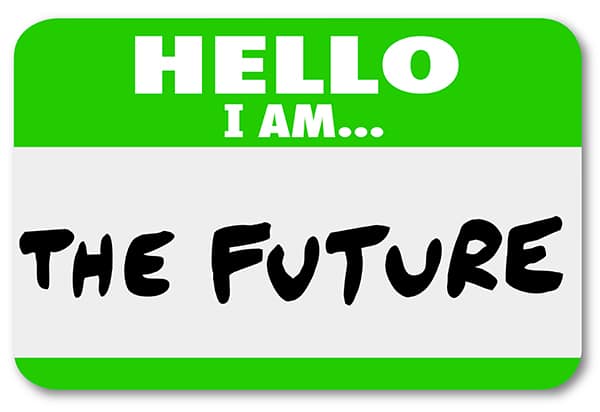 Nothing changes a culture faster than the development of technology.

For thousands of years nothing happened, and then we started the scientific method. Within a few generations we had electricity, spaceships, atomic bombs and Ms. Pac-man.

Technology is increasing at such a phenomenal rate, even 5 years is a lifetime in the industry. Batteries are a great example of how fast we are progressing, with the cost of producing batteries dropping by 70%, while still increasing their capacity.

This, in turn, has lead to electric cars moving from science-fiction to science-fact, and home solar systems now able to store the electricity they create from the sun’s rays.

Technology is becoming cheaper, smaller and more affordable, both in the industrial scale and on the consumer level, paving the way for a renewable energy revolution. 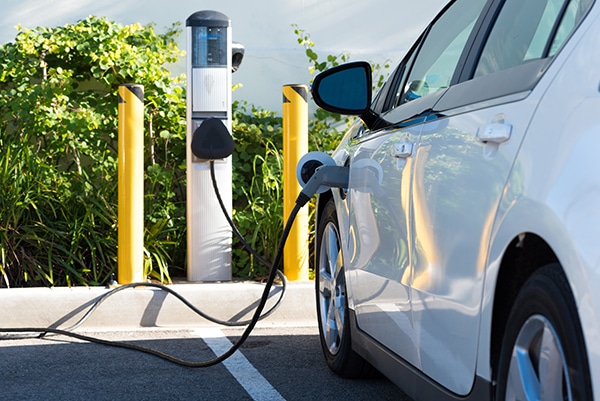 According to Bloomberg, renewable energy sources will represent 75% of the $10 trillion invested in power generation over the next 20 years.

Even more telling, renewables will account for more than 60% of energy investments in the Asia Pacific region, which includes 2 of the World’s fastest growing economies in China and India, compared to only 10% investment for oil and coal.

The cost of renewable energy per Kilowatt-hour is now overtaking traditional methods, and here in South Australia, the Federal Government’s target is to have 50% of all energy production come from renewable sources by the year 2025, a figure that has already been smashed.

These large, multi-national companies and governments are smart.

They want to make a profit.

They have shareholders and voters to appease, and investing in a dying industry isn’t going to do that.

And make no mistake, coal and oil are dying industries.

The world wants it

The world is changing, and everyone can feel it.

We’re seeing record temperatures, massive flooding, and unseasonal weather all around the globe, on a month-to-month basis.

Climate change is a very real problem, and while the world’s governments try to tackle the problem with a capping of global emissions, individuals are also changing their habits to help protect the future.

Consumers are demanding companies have an ethical position, and are turning away from those who don’t seem to care about the environment. The largest economies in the world seem to be more and more aware of this and have decided to lead the change towards a more sustainable planet.

The renewable energy revolution has begun, whether you realise it or not. The change to a more sustainable solution is unstoppable. Our children and grandchildren will use renewable energy, and they will honestly wonder why we took so long to make the switch.

Here in Australia, the future of renewable energy is undoubtably solar.

We have the highest rate of solar installation in the world, and by 2025, it’s estimated half of all the country’s energy will be derived from renewables.

You can join the renewable energy revolution today by installing home solar panels.

Not only will you cut down on your electricity bills, but you’ll help save the planet while doing it!

Call us today if you would like to know more about a home solar system or how much you can save. Our friendly and experienced technicians will be happy to answer any questions you may have.