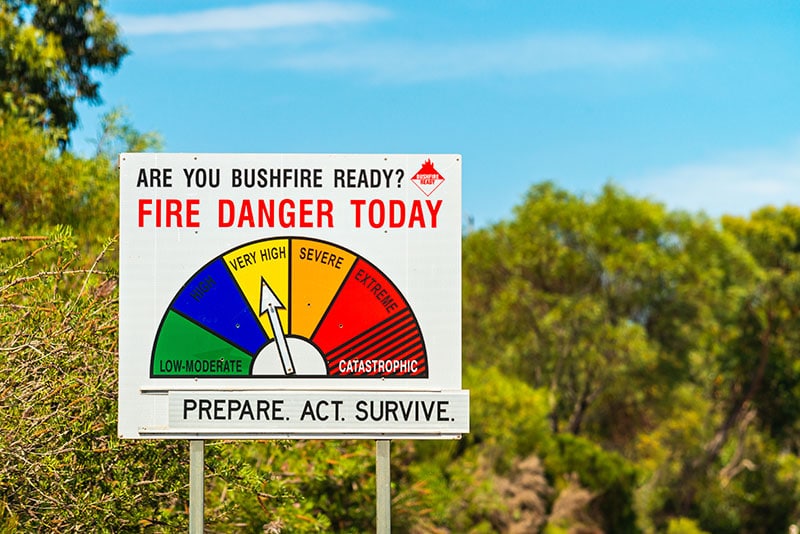 The Yorke Peninsula in South Australia was the scene of devastating bushfires in 2019. In preparation for future natural disasters, AGL is installing solar generators in 4 community hubs in the area.

These hubs will have the power they need to reliably operate and continue to be a safe haven for a displaced community in times of emergency.

In November 2019, a fault with an electrical infrastructure just outside Yorketown sparked an enormous bushfire.

Encouraged by a record-breaking day of searing temperatures across the state, the fires spread in all directions until firefighters could get it under control the next day.

Thankfully no one was killed, but over 30 people were treated for minor injuries including smoke inhalation and minor burns.

At least 11 properties were destroyed along with around 5000ha of land and crops.

Those who were evacuated from their homes stayed at local community hubs, which were critical in providing a safe place for people to come together.

It wasn’t until these fires that many people in the community realised how ill-prepared they were for emergencies.

That’s where solar power comes in. 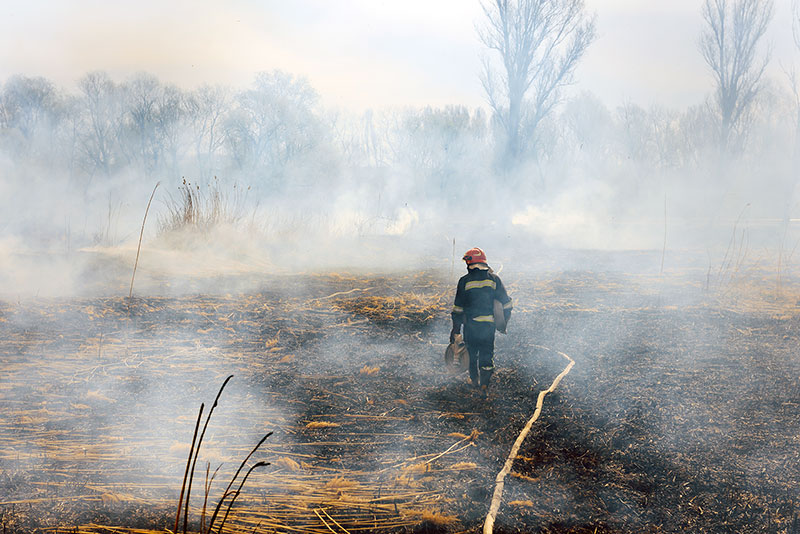 Preparing for the future with solar generators

One of Australia’s biggest energy providers, AGL, is working on installing 33kW of solar panels and 54kWh of batteries at four of these community hubs.

Build in Edithburgh, Stansbury, and Yorketown, these 4 solar installations will have the power to operate the community hubs throughout any natural disaster, allowing them to continue to be a sanctuary for anyone displaced.

Funded with a grant of $175,000, the installations will be connected to AGL’s Virtual Power Plant and will produce enough energy to power nine average SA homes.

AGL Chief Operating Officer, Markus Brokhof, said in times of need these community hubs are critical in providing a safe place for people to come together.

“When extreme weather hits communities, power can become unreliable, leading to blackouts and furthering the risk to the wider community,” Mr Brokhof said.

“The communities in the Southern Yorke Peninsula have suffered unimaginable loss over the past few years but are rebuilding and ensuring that the best facilities are in place to protect the community in the future.”

Why solar power generators are better

In times of disaster, a backup generator is often considered to be a life-saver – and they often are. They keep the lights on, provide heat, and even stop critical machines from failing.

The problem is, those big, noisy, diesel chugging machines are expensive to set up, run and maintain.

A solar battery backup – while initially expensive – requires no ongoing running costs besides basic maintenance, they create no noise, and are a safe and reliable power source.

Traditional battery generators that run on diesel are noisy and polluting, and only work when they have the fuel to run them; something that can be scarce in times of a natural disaster.

These 4 hubs generate and store their energy in the good times, ready for the bad times. They also displace electricity that would otherwise be sourced from the grid at higher emissions intensity, avoiding 17 tonnes of greenhouse gas emissions annually. 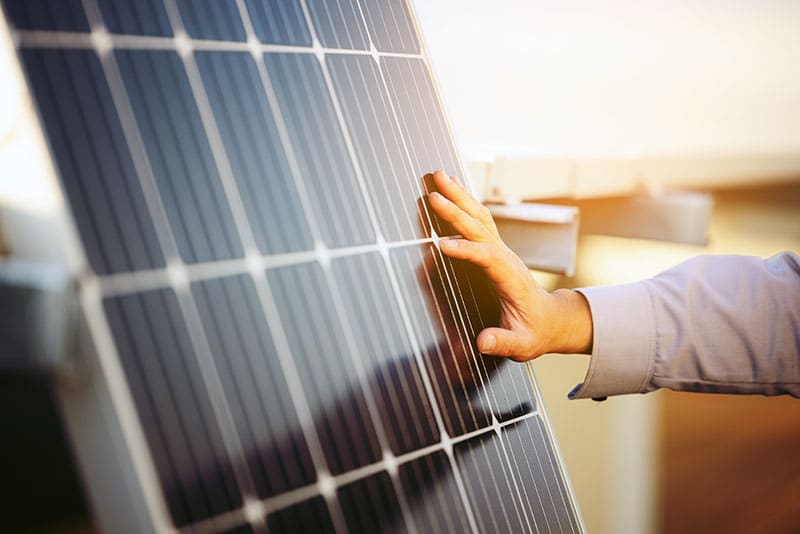 Another example of solar being the future

Replacing gas-guzzling generators with solar power installations is another step on the road to renewable energy.

Here in Australia, we have the highest growth rate of renewable energy in the world, with thousands of people installing solar panels every week.

And it’s not hard to see why.

Installing home solar panels can save you thousands of dollars on your annual electricity bills, as well as making you self-reliant for your energy.

If the worst does happen and there’s some sort of natural disaster that knocks out the power grid in your area, you can keep the lights on with your own backup battery.

If you’re interested in installing a home solar system here in Adelaide, there’s no one with more experience and expertise than us.

We have been installing solar systems for years, both residential and commercial. No job is too big or too small for our professional team of engineers.

One of our friendly advisers will be happy to have a chat about your options and what’s best for your unique needs.

This is why electric vehicles will take over sooner than you thinkPrevious Post
Heating your swimming pool costs a fortune - why not use solar power?Next Post