Save up to $10,000 through the home battery scheme and solar panel installation!

Home / Industry News / Save up to $10,000 through the home battery scheme and solar panel installation! 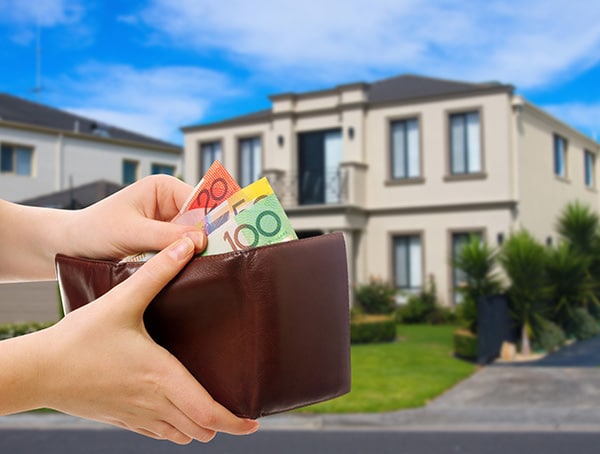 Up to 40,000 homes in South Australia might be eligible for government subsidies starting from this month due to the Home Battery Scheme.

The Home Battery Scheme was first proposed by the Labour Government last year, but continued on with the Liberals after their victory in the last General election.

Now the policy is coming into play, with thousands of people signing up for the scheme.

What is the Home Battery Scheme?

In short, the home battery scheme is a push by the South Australian government to get more people generating their own power through home solar panel systems.

The idea is to allow those who already have solar panels to store the electricity they generate with a battery storage system, and to help those who want a solar panel system installed. 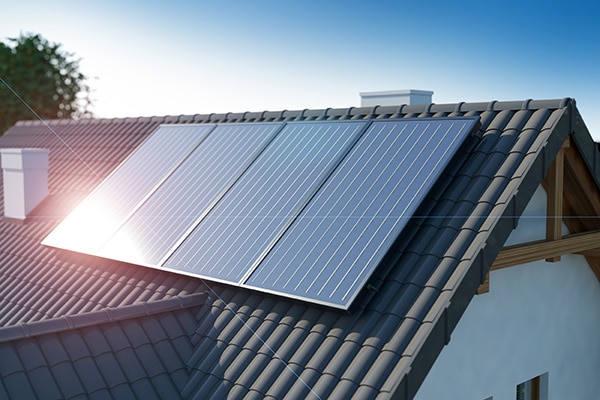 Who benefits from the scheme?

The subsidy will be available to all homeowners in South Australia, however there will be a cap of $6000 per household. There will be a graded subsidy level for Energy Concession Holders, ensuring low-income households, pensioners, and veterans are prioritised by the scheme. On top of that, the Clean Energy Finance Corporation is offering $100 million in low-interest loans.

Concession holders will be provided up to $600 per kWh of storage, while regular households will receive $500. This will save approximately $5000 per battery system. The existing federal rebates still apply and come to roughly $3000 per solar system.

By signing up to the home battery scheme and installing a home solar system, the total received from rebates and incentives from both SA government and the clean energy regulator would come to somewhere around $7000 – $10,000, depending on the size of the battery and the system installed.

The scheme is open to every home in the State, and you can register your interest by clicking here.

Looking to the future

This push to have more solar systems with storage batteries is part of a larger plan to make electricity cheaper and blackouts a thing of the past.

Almost a quarter of a million homes and business in SA have solar panel systems installed, but very few have batteries to store the energy created. Within a few years, the amount of electricity produced by rooftop solar will be more than the total state demand at certain times. We need somewhere to store this electricity and use it when demand is highest.

The scheme is also joined with a virtual solar plant project, with the aim of joining all these individual solar systems and connecting them remotely into one giant solar farm spread across the city.

Homeowners who apply for the home battery scheme do not have to join the virtual solar farm project, it is entirely up to them whether or not they sign up. 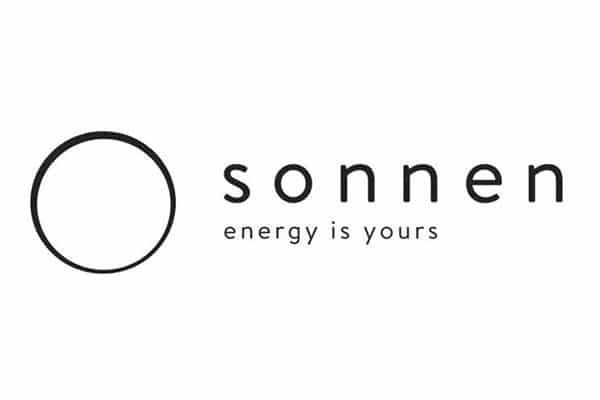 The scheme comes just ahead of another huge announcement for the State, with German battery storage giant Sonnen announcing plans to open a factory here in Adelaide at the old Holden site.

The company plans to produce up to 10,000 solar batteries per year, adding to the growing consensus that Australia is now the most attractive market for battery storage in the world, due to its high electricity prices, excellent sunlight hours, and the 2 million homes around the country which already have solar panels installed.

Bright Earth Electrical is an official Sonnen installation partner, and with hundreds of new battery storage systems due to be installed in the coming months, we’re looking forward to the challenge of bringing high-quality workmanship into Adelaide homes.

If you would like to know more about the battery storage scheme, or solar panels in general, then contact us today.

Our friendly and experienced staff members will be happy to answer any questions you may have.