Everything you need to know about the Tesla Powerwall

Earlier this month, Tesla announced that its Powerwall battery will soon be available in Australia, with over 1000 units already pre-sold.

It’s a huge step for renewable energy in the country, and hopefully the beginning of a solar power revolution in the suburbs.

Headed by Elon Musk, Tesla is fast becoming one of the most respected and important companies in the world.

Pioneering electric cars, space flights, and solar technology amongst other things, Tesla’s mission is to accelerate the world’s transition to sustainable energy.

What is the Powerwall?

Broken down to its simplest form, the Tesla Powerwall is a big battery.

It’s a rechargeable lithium battery, small enough to be wall mounted in your home, but powerful enough to run an average house for a day.

When hooked up to a solar panel system, the Powerwall can store the energy, allowing you to use it during blackouts or at night, or run your home during the day instead of using the national power grid. 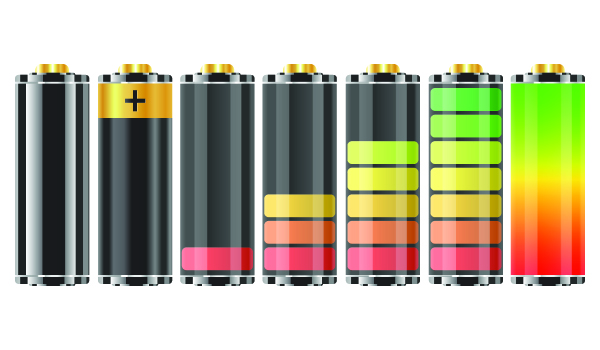 So what’s all the fuss about?

The Tesla Powerwall is causing a lot of ripples in the energy industry, and not just the renewable side of things. The reasons people are sitting up and taking notice include:

A simple box on the wall which is touch safe for the entire family. The Powerwall has no live wires or bulky vents.

Compact and simple to install, the Powerwall is a completely automated system that requires no maintenance. Once it’s up, you just leave it alone and let it do its job.

The technology behind the Powerwall allows it to act as a single battery in an overall chain. This means you can add another one to it and double your power, and with a maximum of 10 units linked together, powering a home of any size is no problem.

Each unit has a standard warranty of 10 years, which is remarkable for a battery. They are also water-resistant and dustproof, meaning they can be installed inside or out. The liquid thermal control system regulates the Powerwall’s internal temperature to maximize battery performance in any climate.

Kinder to the environment

Tesla is all about 100% renewable energy for the planet, and with zero emissions, the Powerwall is another step closer to making that dream a reality.

The Powerwall allows you to monitor your solar energy use in real-time, receiving alerts when the unit is preparing for cloudy or severe weather.

Keeps the lights on

At the end of the day, the Powerwall does what it was designed to do – protect your home during a power outage. Having your own battery keeps the lights, Wi-Fi and refrigerator running. 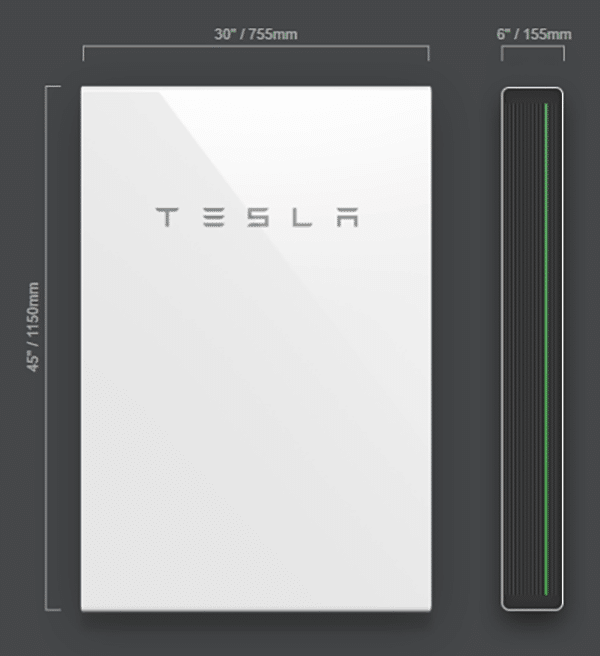 How much does it cost?

As the Powerwall is only being rolled out in large numbers this month, the price isn’t yet certain.

Prices vary considerably across different retailers, and most installers will insist on a quote before they can assess how much the Powerwall might cost to install.

As a rough estimate, the unit is selling for around $10,000 dollars – assuming you already have solar panels. The price will almost certainly come down as production increases, with the Powerwall retailing in the USA for as little as $3000USD.

Will the Powerwall actually save you money?

Tesla soft-rolled the Powerwall into Australia last year, with a few lucky people getting their hands on one before everybody else.

Nick Pfitzner was one of the first in Australia to have a unit installed in his home, and after 6 months, claimed it had reduced his daily power usage by a staggering 90%.

If you’re interested in home soalr panels, please contact us today and we can discuss with you your unique needs and what you require, pointing you in the right direction of a friendly retailer.