South Australia is set to have the world’s biggest solar farm and battery project.

The enormous system will include 3 and a half million solar panels and over a million batteries.

Destined for the Riverland region, the project is expected to be functional by the end of the year. 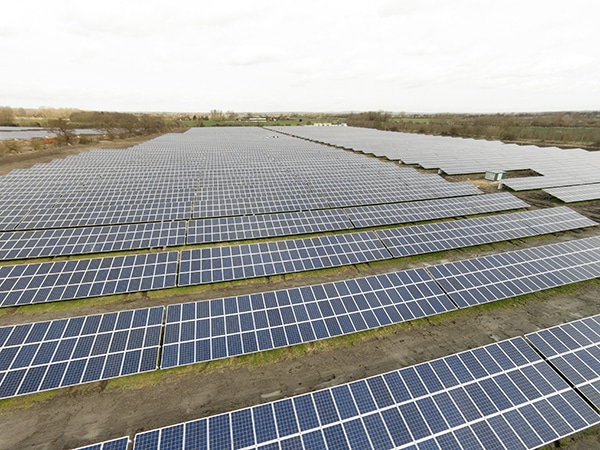 The system is being headed by developer Lyon Group, and is being financed by investors and built on privately own scrubland in Morgan.

The company says construction will start in months and the project will be built whatever the outcome of the SA Government’s tender for a large battery to store renewable energy.

David Green, a Lyon Group partner, says the project is a “significant stimulus” for the State.

Over 3 million solar panels will generate an estimated 330MW of power and over 1 million batteries will store at least 100MW of electricity.

Building is expected to begin within months, employing 270 workers, and the system to be producing electricity by the end of 2017.

The future of energy in Australia

Lyon Group is convinced this is the future of energy in Australia. “Any short-term decisions are only what I would call noise in the process,” Green said. “We see the inevitability of the need to have large-scale solar and integrated batteries as part of any move to decarbonise.” 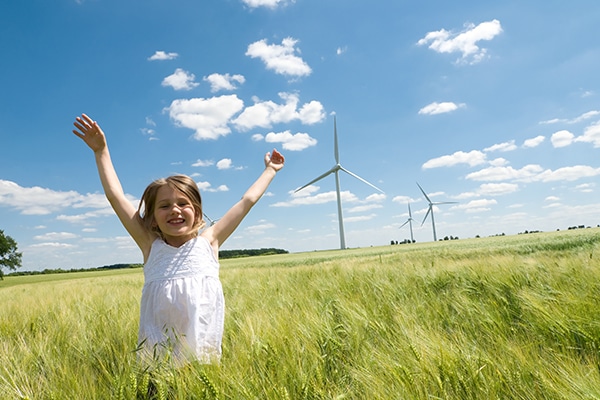 The Lyon Group is one of several companies to offer a solar farm tender in South Australia recently.

The tender arrangement would give the Government the right to tap the battery storage at times of peak demand, but allow the project owner to sell energy and stability into the market at other times.

Other companies, including Carnegie, Zen Energy and Tesla, have all suggested they could be interested.

Elon Musk, founder of Tesla, even declared his company would “fix” the electricity problem in SA in 100 days – or do it for free.

His plan is to store electricity using the new Tesla Powerwall battery, which individually can be installed in a family home, but are designed to join together in an array.

Tesla have already achieved something similar in southern California, installing an 80MWh battery pack at a gas plant using around 400 Powerwall battery packs.

Electricity generation in South Australia is privatised, so it would be up to private companies to decide whether they would want to buy Tesla’s system. 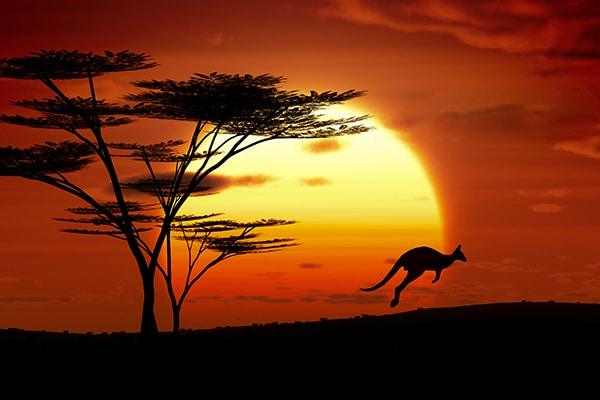 Why Australia is perfect for a solar farm

Australia has the highest concentration of solar radiation per square metre of any continent, vastly exceeding the average values in Europe, Russia, and North America.

We receive an average of 58 million petajoules of solar radiation per year –  approximately 10,000 times larger than the nation’s total energy consumption.

To put things in perspective, one petajoule is equal to one quadrillion Joules.

There is more than enough energy to go around, and as the technology develops, it is becoming cheaper to harness that energy.

Companies like Tesla realise the value in this, and the Government is now starting to follow, with new policies such as the Clean Energy Initiative and the Solar Flagships Program.

Solar power is undoubtedly the future of electricity here in Australia. If you would like to know more about it or are interested in a solar system for you home, then call us today.

Our experienced and friendly staff will be happy to answer any questions you may have.