Australia is on the cusp of a large solar energy expansion

Australia seems to be on the verge of a large-scale solar energy boom, according to experts.

Last year saw a record in solar power stations being built, along with a rise in solar installations in Australian homes.

With leaps in solar technology making panels cheaper and more efficient, the cost of electricity rising and break-throughs in battery technology, solar power seems to have finally come into its own as a reliable, sustainable energy source.

Last year there were seven new large-scale solar farms built across the country, with even more planned for 2017.

The price of solar has dropped significantly in recent years, with the cost of large-scale solar decreasing by a staggering 50%.

Solar energy production is now on par with wind in terms of price per megawatt, and is expected to become the lowest cost of renewable energy in the next few years. 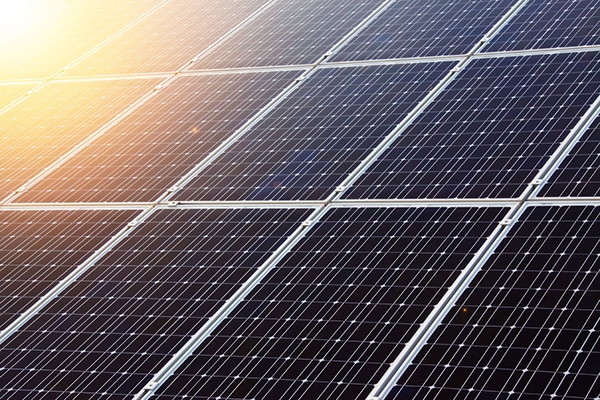 Earlier this month, it was announced a team of researchers at the Australian National University set a new world record for solar panel efficiency.

Silicon is used in around 90% of solar panels, but this break-though could see that change with a low-cost alternative.

The team at ANU is just one of hundreds around the globe, all racing to create the most efficient solar cells possible.

The higher the percentage of conversion, the lower the cost of production, and this gets passed onto the consumer, making solar panels affordable for everyone.

Reaction to the black-outs

In March another record was set, this time in the number of houses having solar systems installed.

Warwick Johnston from Energy Consultancy business Sunwiz crunched the numbers and said 91 megawatts of solar photovoltaic (PV) systems were installed during the month.

He says that the recent blackouts here in SA were part of the reason for the rise in demand.

Even though there were no blackouts in other states, the trend shows people are aware of the benefits of having their own backup battery, as a failsafe against grid power cuts. 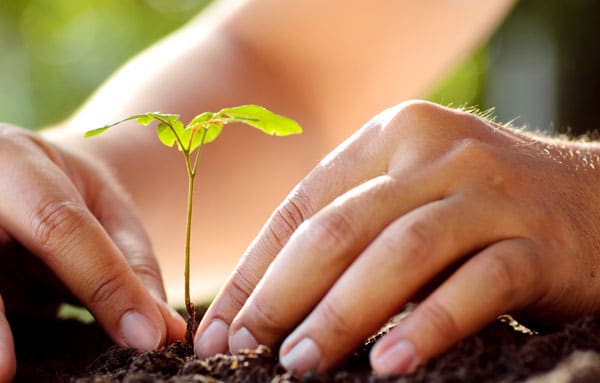 The Federal Government’s target for SA is to have 50% of all energy production come from renewable sources by the year 2025.

Figures just released show that 53% of the State’s energy production in the past 12 months came from wind and solar, meeting the Government’s target almost eight years ahead of schedule.

This is another shining example of the switch to renewable energy, not only in the State, but Nationwide.

Renewable energy is being taken seriously, not only by the public, but by the Government as well. Investment in solar is at an all-time high, and we’re almost at the tipping point for an energy watershed.

If you want to stop being dependent on the government for your power and become self-sufficient, then a solar power system in your home is the way to go.

Electricity prices are rising year on year, and as the cheaper, environmentally friendly competition grows, those prices are only going to get higher.

The Government knows solar is the future, that’s why they’re spending billions of dollars building enormous solar plants all over the country, and with solar panels becoming cheaper and more efficient, now is the time to make the switch.

Call us today and let’s talk about how a small investment today can help you save thousands in the long term.