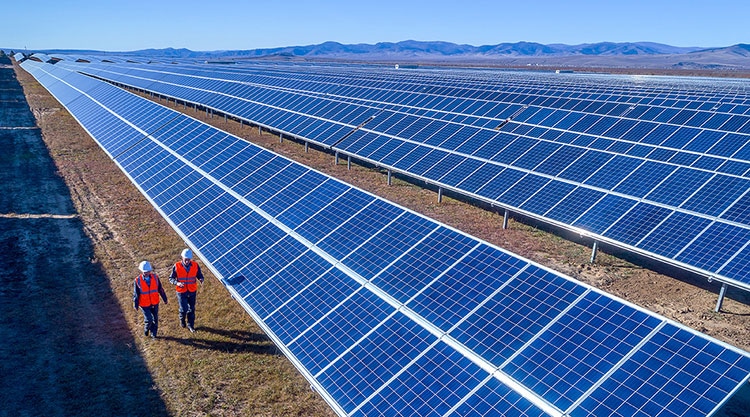 This month in solar power news, there’s good news for us Aussies, and in particular South Australia.

It has been announced that back in October, 100% of the state’s energy demand was met entirely by solar power!

A world first for solar power

This incredible achievement is a global milestone when it comes to solar power and renewable energy in general.

Never before has a jurisdiction this size been powered entirely by electricity generated by the sun.

The event happened on the 11th Oct between noon and 1 pm, and although it only lasted an hour, the ramifications will continue for some time.

For anyone dismissing the significance of the achievement because of its short duration, bear in mind the Wright brothers’ first flight was 12 seconds long and covered 120 feet.

And just like within a generation that first flight we had landed on the moon, we can expect this to be the start of a new epoch of energy generation.

Why are Australia’s power bills so high?

Australia has some of the world’s largest coal and natural gas reserves, but yet is one of the most expensive countries when it comes to electricity.

In fact, the average household here is paying almost 50% more than what they were a decade ago, so the problem is getting worse, and at an alarming rate.

There are several reasons why we pay through the nose!

The first is the closing of large power stations which has put a strain on the network. With the cost of fossil fuels increasing, the companies which run the power stations need to constantly up their prices, resulting in higher bills.

For several, this became unsustainable, resulting in closures across the country. On top of that, the remaining power stations are not fit for purpose as we head into the mid-21st century, with the majority of them over 30 years old.

Australia is a big place, with one of the largest grids in the world, and this enormous power grid needs to be maintained and repaired.

It might come as a surprise that almost half your electricity bill is to cover the cost of the poles and wires needed to bring the electricity to your home. As time goes on these repairs become more urgent and widespread, making energy costs steeper each year.

And of course, the energy companies want to make a profit.

As their overheads increase, they raise their prices to compensate, and those costs get added on to you, the consumer.

In fact, a 2017 study on electricity prices conducted by the Australian Competition and Consumer Commission discovered the costs associated with electricity companies accounted for a quarter of the average residential energy bill. 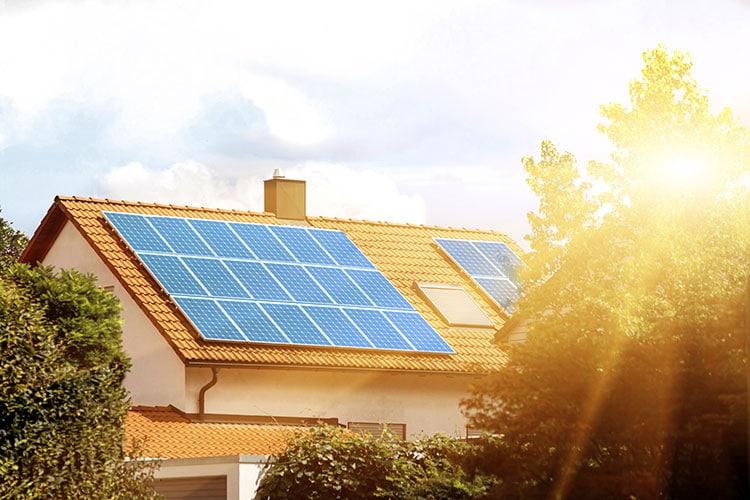 So with three-quarters of your electricity bill taken up with the energy company’s overheads and profits, it’s no wonder people are turning to solar to generate their own power.

South Australia’s large-scale solar farms like the ones operating at Tailem Bend and Port Augusta, only contributed about one-fifth of the energy on that record-breaking day back in October.

The rest was supplied by homeowners and their rooftop solar panels!

The state has one of the highest rates of home solar systems in the country, with a third of households generating their own electricity.

That’s about 288,000 homes and the AEMO is forecasting an additional 36,000 new solar rooftop systems will be installed in South Australia in the next year alone.

According to The International Energy Agency (IEA), solar-powered energy is now the cheapest source of electricity in the world, which is a very promising step forward for renewable energy.

Here in Australia, there’s no excuse for not installing a home solar system with the ridiculous amount of sunshine we get every year.

The country as a whole is moving towards renewables, but each individual state is investing and planning in their own specific ways.

You can join the solar revolution by installing solar panels today and start saving tomorrow.

When it comes to choosing the right system for your home and budget, we will happily answer any questions or queries you may have, putting your mind at rest, and giving you free, honest advice with no commitment to buy.

Our highly experienced electricians can handle any job, no matter what size, and are fully accredited and licensed by the Clean Energy Council (CEC), giving you complete peace of mind.

Contact us today if you would like to know more about home solar panels or check out our Facebook page for the latest solar power news!

Upgrade to a smart home and change your life!Previous Post
5 ways Australia’s solar technology will change in the next decadeNext Post