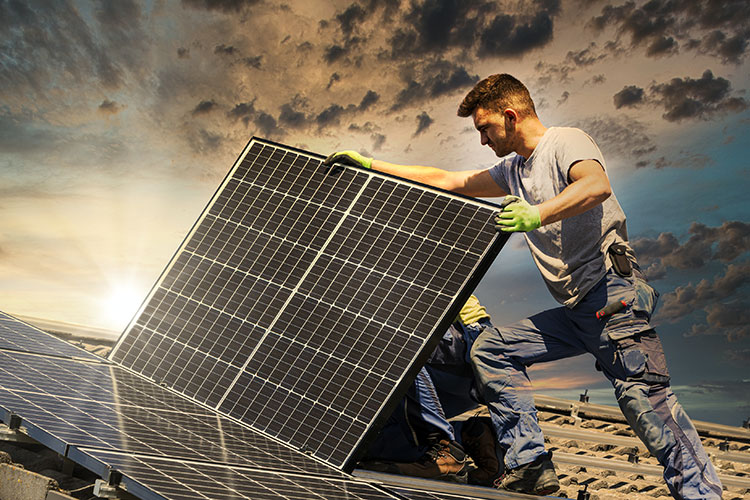 Solar technology has been around longer than you think (the first solar cell was invented in 1883!), but like all pioneering technology, it takes a while to get going.

The growth of solar technology is exponential, so even though it took decades to improve a little bit, those improvements come along faster and faster, until we’re making new breakthroughs almost on a weekly basis.

We’ve made leaps and bounds in the past 10 years, but the coming decade will really change the face of renewable energy, solar power, and society in general.

The cost of solar panels will drop significantly

The cost of solar is already unrecognisable from a decade ago. Solar power has seen the sharpest cost decline of any electricity technology over the last 10 years.

A report by the International Renewable Energy Agency (IRENA) found that between 2010-2019, the cost of solar PV globally dropped by a massive 82%!

Looking ahead, and it’s easy to see that cost dropping further.

Batteries will change how we use electricity

At the moment, homes and businesses that have solar panels are saving money compared to those who don’t.

But those who have a solar battery installed along with their panels are saving even more money on top of that.

Without a battery, any electricity you generate from your panels must be used or it’s fed back into the grid for credit.

With a battery, any excess energy you have is stored, ready for use when you need it most, like at night or when it’s cloudy.

Solar batteries are relatively new to the scene, but in the following decade, they will become more popular, cheaper, and more efficient.

It’s expected that by 2030, the majority of homes in South Australia will have a solar PV system with a battery backup. 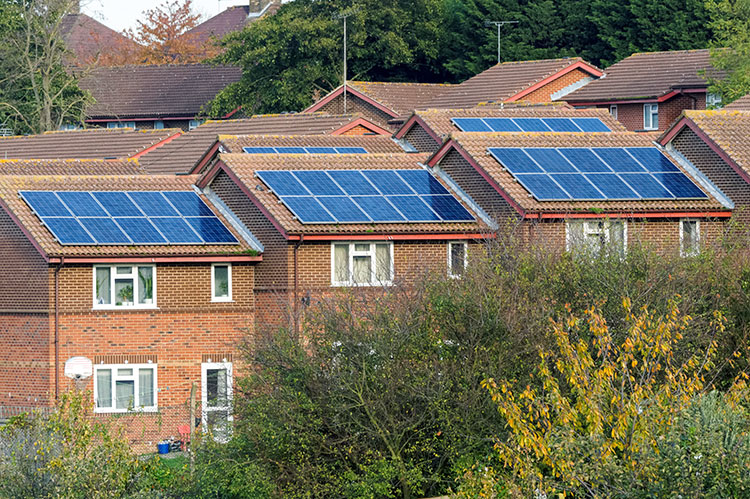 A virtual power plant sounds like an oxymoron, but it’s a technology which is becoming more and more prevalent.

Tesla have already built one here in South Australia, to initial success, stepping in to prop up the grid when a coal plant failed.

It works by taking all the individual homes which have solar panels and batteries and joining them together to create one giant solar farm.

In times of need, a centralised control will be able to release any excess energy into the grid, allowing electricity to be moved to different areas or to the rest of the state when required.

This type of virtual power plant can save the average home 30% on their power bills.

A decade ago, solar panel efficiency was sitting at around 12%.

The race is on across the globe to find a more efficient photovoltaic cell, and many believe the breakthrough is coming in the form of perovskites, a type of crystal discovered by a Russian mineralogist in the Ural Mountains over 200 years ago.

Modern solar cells are made from silicone, which is already at two-thirds of its theoretical maximum efficiency of 30%.

Perovskites have a unique crystalline structure which is excellent for light absorption as well as higher efficiency at lower light intensities.

Looking ahead we can say with some certainty that the scientists working on these new solar technologies will increase solar cell efficiency by quite a bit.

The national grid will be overhauled to support solar

Ten years ago, there were only 20 gigawatts of installed solar capacity globally – one gigawatt being roughly the output of a single large power station.

The national grid had no problem dealing with this extra energy, but now as more and more homes generate their own power, the grid is starting to show signs of its age.

It might surprise you to learn that half your electricity bill isn’t for your usage, but for repairs and maintenance of the grid.

Australia has one of the largest power grids in the world, and as times change, so to must the technology to support them.

The national grid will have to be upgraded with new poles and wires to handle the surge of power from home solar systems. 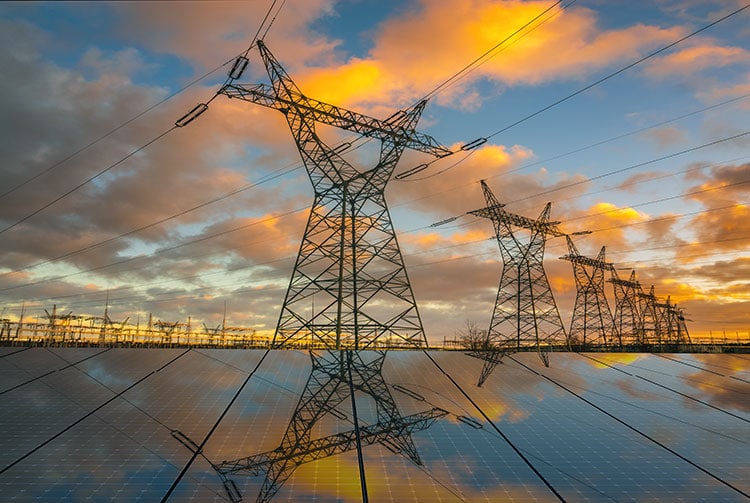 Always at the forefront of solar technology

We have been in the solar panel business now for a long time, and we’ve seen how solar technology has changed.

Looking ahead to the next 10 years, it’s obvious to use that solar power is the future and the time to make the switch is now.

As more and more people become self-reliant on their energy needs, the cost of traditional electricity sources is going to increase, with the bill being passed onto the consumer.

If you’re curious about making the switch, please feel free to contact us today for a chat.

We’ll be happy to answer any questions you may have, talk about your options, and give you a free quote.