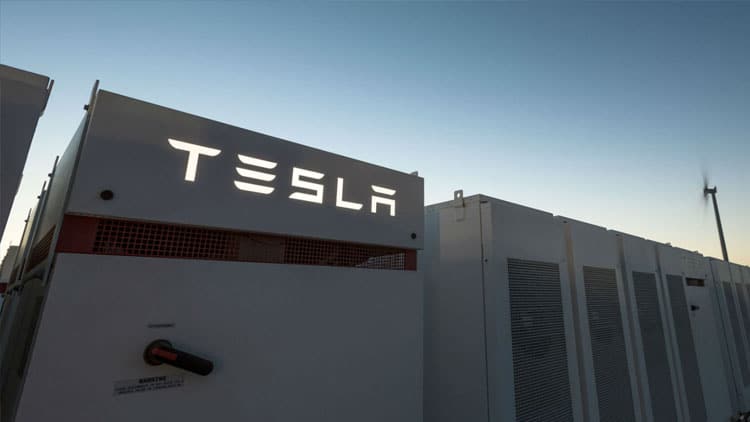 Only four years ago, South Australia had an energy crisis. Today, the network is more stable than ever, and it all came from a bet that Tesla boss Elon Musk made with the state. Now the company is investing in our renewable energy again, this time in a pilot scheme for low-income households.

Headed by Elon Musk and based in California, Tesla is one of the world’s most respected and important companies.

Pioneering electric cars, space flights, and solar technology amongst other things, Tesla’s mission is to accelerate the world’s transition to sustainable energy.

Born to a Canadian mother and a South African father, Elon Musk was raised in Pretoria before moving to Canada at age 17. He started a software company which was bought by Compaq in 1999 for US$300 million and then formed Paypal which was sold to eBay for $1.5 Billion. 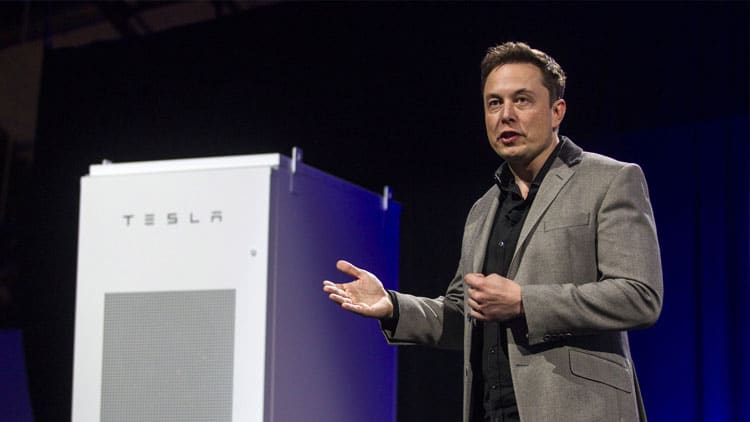 The offer came after that summer’s record-breaking heatwave, which left around ninety thousand homes without power all across the state.

While the State and Federal Governments were blaming each other, the tech billionaire stepped up to the plate and offered to bring stabilisation, lower costs, and more efficient electricity production to the State, promising to do it in 100 days or less, or it would be free.

There were plenty of critics, and many thought it would be a massive failure, but the Tesla Battery Powerpack project in South Australia has proven to be a remarkable success.

In November 2019, it was announced that the battery capacity would be increased by 50%. Work was finished less than a year later, increasing its impact on the South Australia grid.

South Australia has been leading the country when it comes to renewable energy, installing solar systems at a remarkable rate.

The next stage will see batteries installed at properties where solar panels are not viable, creating a virtual power plant and giving those residents access to renewable energy.

Under a new partnership with Tesla, low-income homes in the state will have access to low-cost renewable energy without the need for solar panels.

Many homes missed out on the solar and battery scheme because conditions weren’t right for solar panel installation.

Some rooftops were facing the wrong way or the house wasn’t able to support the installation. Now the Government is going back to those homes and offer an alternative to solar panels thanks to Tesla.

Each home will be given a free battery and can expect their electricity bills to be cut by around one-third.

Energy Minister Dan van Holst Pellekaan said the scheme would be rolled out over 20 homes in the pilot. 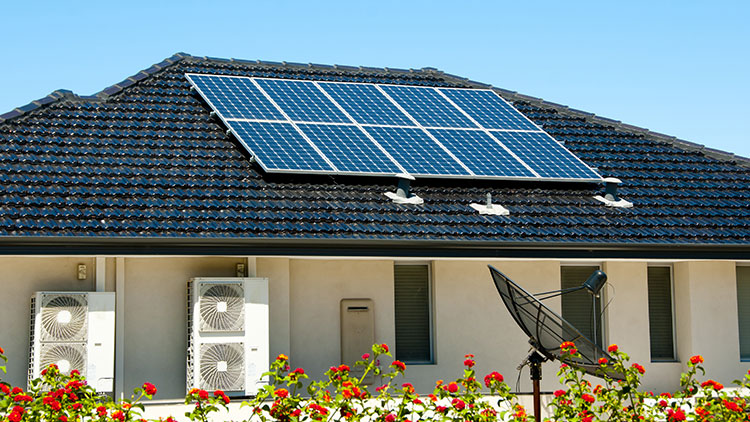 The world is making the switch to renewable energy and South Australia is ahead of the pack.

With companies like Tesla helping with free batteries, cheaper energy for every homeowner in Australia is now a real possibility.

Home solar systems are being installed in record numbers, and it is estimated that in only 15 years, half of all the homes in Australia will be self-sufficient when it comes to their energy consumption.

Australians are switching to home solar systems, with almost half of all homes in SA already making the move.

Save hundreds of dollars on your energy bills, become self-reliant, and join the renewable revolution while you’re at it.

Contact us today to find out more. We can talk you through your options, including finance deals that allow you to borrow as much as you need and pay it back only as and when you can afford it.

Renewable energy is the future, don’t get left behind.