Home / Industry News / How the switch to solar power will change the world and your life
by Bright Earth Solar September 27, 2017 Industry News, Solar power

A switch to solar power is the way of the future, and both individuals and nations are turning to the sun’s energy for their electricity needs.

As the switch to renewable energy is made over the next couple of decades, how will these changes manifest?

The sun provides more energy in a single hour than we use around the world in a year.

The good news is, we’ve figured out how to capture this energy and convert it to electricity. 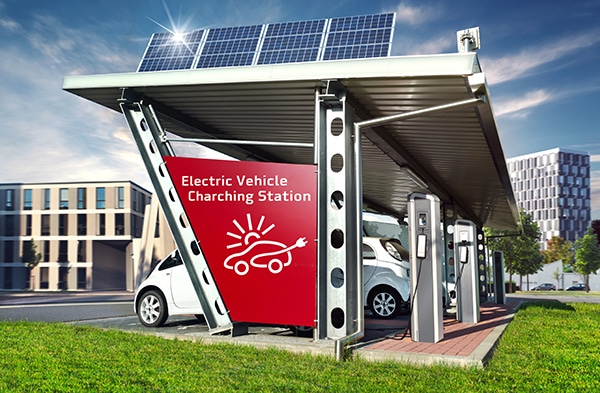 Tesla launched its Roadster electric car to the general public back in 2008, and since then the technology involved has become cheaper, smaller, and more powerful. From its initial price of over $100,000, the latest Tesla electric car now only costs $35,000 – affordable as a family car.

When launched earlier this year, Tesla received more than 325,000 orders in less than a week, and there are plans to ramp up production to over half a million cars by the end of 2018.

But Tesla aren’t the only ones making electric cars. In fact, pretty much all the major vehicle manufacturers are designing, producing and selling electric cars, including BMW, Chevrolet, Ford, Mercedes, and Mitsubishi.

Once these electric cars hit the tipping point financially, they’ll become cheaper to produce and run than traditional petrol/diesel engines, and the death sentence of pollution-emitting vehicles will have been signed.

Of course, the beauty of electric cars is, they can be recharged by using solar panels. Recharging stations around the country already exist, with hundreds all over Australia, and as the industry grows, so will these “Charge Stations”.

Drinkable water is the next battlefield, with some large companies already arguing that clean water isn’t a human right and should be privatised.

On the face of it, water shouldn’t even be an issue, with 70% of the planet’s surface covered in it. Obviously, the problem is salt water, and how we remove the salt from the equation.

Desalination is the process by which we do exactly that. It’s surprisingly simple, but the problem is the expense incurred in doing this. Desalination costs about twice as much as treating rainwater or wastewater, but solar power is about to bring that figure down.

Once the price drops, it will change the world.

About 70% of the world’s water usage is due to agriculture. Clean water isn’t just for drinking, it’s how we grow our food.

As we have seen recently, natural disasters can cause widespread power outages, which sometimes last for weeks, or even months.

Traditionally, portable diesel generators are brought in to help until the power is switched back on, but these generators are expensive, bulky, and dangerous.

Portable solar power systems have the advantage of being light, easy to use and transportable, bringing heat, light, and mobile phone charging stations to aid workers.

With the advancements in technology, these solar power kits now come with battery backups, which can store and transfer power when needed.

Latest models even have 3D printers connected, allowing life-saving medical supplies to be produced in real time, and all at a fraction of the cost. 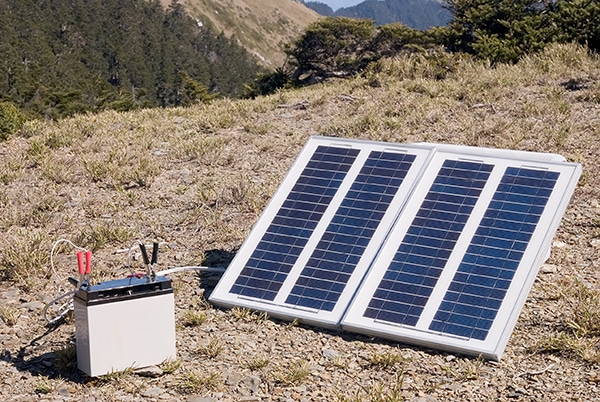 A switch to solar power is at the forefront of the energy revolution, and with countries like Germany leading the way, technology becoming more efficient, and solar panels more affordable, it’s only a matter of time before the rest of the world follows.

The more we use solar and other renewables, the less we use fossil fuels, and that can only be a good thing for the environment.

We are already feeling the effects of climate change, but it’s not too late to prevent the worst from happening.

By switching to renewable energy, both on a personal level, and globally, we can halt the rise in the Earth’s temperature. Everyone can do their bit, including you.

Make the switch to solar power with us

If you feel the time has come to join the energy revolution and make the switch to solar power, then give us a call.

Solar power systems are now cheaper, more efficient, and more popular than they have ever been. Australia has the highest rate of solar panel installation in the world, in fact, it’s estimated that by 2025, half of all the country’s energy will come from renewables.

If you would like to install a solar power system, or have any questions about how they work or the options available, then contact Bright Earth Electrical today on (08) 8294 0595.

Not only will you be saving the planet, but you’ll be saving thousands of dollars along the way!

Which countries are leading the way in renewable energy?Previous Post
Sustainable energy comes to the forefront after recent US disastersNext Post