3 ways you can save money by switching to solar energy 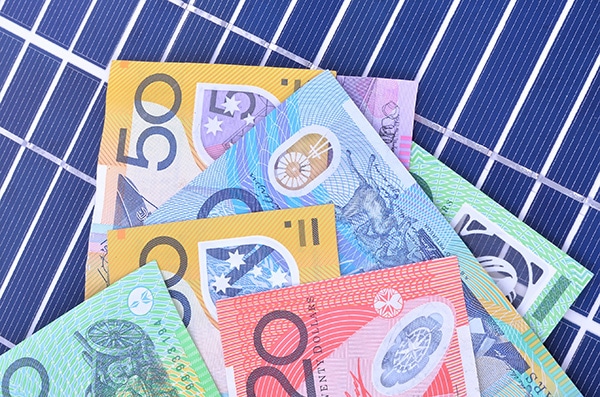 As the world makes the switch to renewable energy on an industrial scale, it was the average homeowner here in Australia who first started to see the potential in solar energy.

The Australian climate is perfectly suited to capture the sun’s energy and use it in our daily lives. We have the highest concentration of sunlight per metre squared of any continent on earth, receiving more than ten thousand times the nation’s total energy consumption.

As a result of our abundance of sunshine, the Aussies were quick to realise the importance of domestic solar energy, with many homes installing solar panels even before the turn of the millennium.

Today, one-quarter of all homes in the country now have a solar panel system, and that figure rises to a third here in South Australia.

For those early adopters, the savings have been enormous, but even today, with innovations in new technology and increasing power costs, switching to solar can save you thousands. 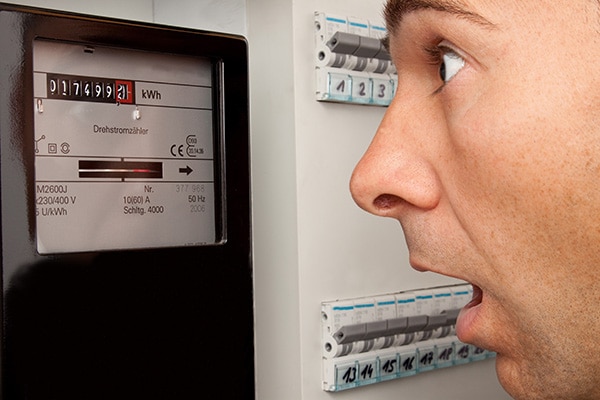 The most obvious way a switch to solar energy saves you money is through your power bills.

It may surprise you to find that Australian residential customers are paying the highest electricity prices in the world. And to rub salt into the wound, South Australians are paying more than the rest of the country.

From the moment your new solar system is turned on you’ll start to save money.

How much you save is dependent on how much electricity you use, when you use it, and how big your solar system is.

Other factors such as having a battery installed with the system will greatly influence your power consumption, but all-in-all, you can expect to save at least 45% of your usual power bill.

And that’s without a battery backout system.

Some people have saved over 90% on their electricity bills by switching to solar energy. You can use this online calculation tool to roughly work out how much you would save by investing in solar power.

If you produce 50% of your energy consumption with a new solar panel system, it will pay for itself in about 4 years. After that, you’re saving thousands each year on your electricity.

Recently, the South Australian government introduced the Home Battery Scheme which was designed to push more people into switching to solar energy.

Available to all homeowners in South Australia, the scheme is offering up to $6,000 for solar system installation, along with battery storage. On top of that, the Clean Energy Finance Corporation is offering $100 million in low-interest loans, resulting in savings of around $7,000 – $10,000 per home.

The South Australian government also offer feed-in tariffs for any electricity you produce through your solar panels but don’t use. In this case, the excess electricity gets sent back into the grid, and you are paid for it.

There are different types of feed-in tariffs depending on when your solar panel system was installed, with different electricity retailers offering different rates. 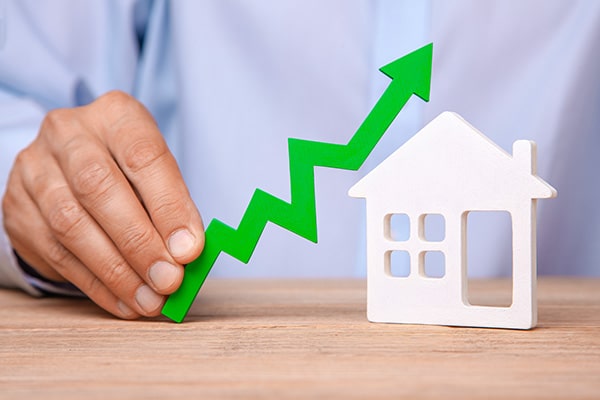 An often overlooked aspect of a solar panel system is the added value it brings when selling your home.

Homebuyers now want a new house with a solar system built in, and are willing to pay for it.

Real estate statistics suggests that installing a 5kW solar system adds an average of almost $30,000 to the retail value of a medium-sized home.

Spending five, ten or even 20 thousand on a system will pay dividends if you’re planning on moving within the next decade.

And not only is your house worth more, but homes with a solar panel system sell 20% faster than those without.

When it comes to making the switch to solar energy, it’s a question of when rather than if.

The traditional coal and oil industries are dying, and pretty soon they’ll be too expensive for the average Australian household.

With massive pushes by the government, both on a state and national level, to switch to renewable energy, it’s only a matter of time before we’re all looking towards the sun for our energy needs.

Why wait for years and keep paying the extortionate rates to the big energy companies?

You can make the switch now and start saving immediately.

Contact us today if you would like to know more about making the switch to solar energy, or if you have any questions at all. Our friendly and helpful staff will be happy to answer them for you.