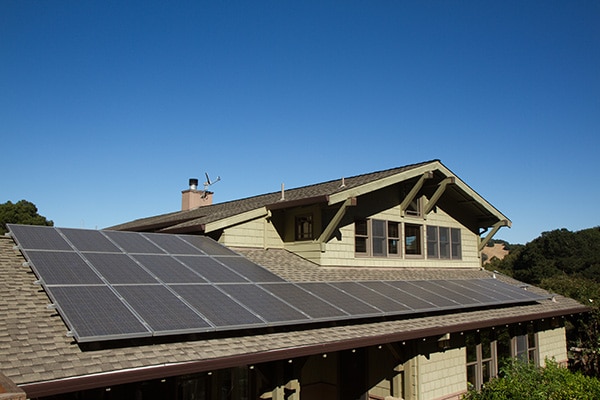 Solar panels have been around for years and have become so popular in Australia that in some places it’s more common to see them on residential roofs than not. If you haven’t made the switch to solar power yet, here are 5 reasons why you should be investing in solar panels today.

Save money with solar panels – and lots of it!

The most obvious way investing in solar panels saves you money… is through your power bills.

With us Ozzies paying the highest electricity prices in the world, it’s not a coincidence we also have the highest rate of home solar panel installation in the world too.

The beauty of home solar panels is, that from the moment you switch them on you’ll start to save money.

Of course, how much you save is dependent on how much electricity you use, when you use it, and how big your solar system is.

Judging by the average Australian home, you can expect to save at least 45% of your usual power bill.

And that’s without a battery backout system. If you store the electricity you generate, you can save up to 90% on your energy bills.

If you produce 50% of your energy consumption with a new solar panel system, it will pay for itself in about 4 years. After that, you’re saving thousands each year on your electricity.

Technology is developing at an astonishing rate

As more and more funds, research, and experimentation go into renewable energy, there have been dramatic developments in solar technology.

After years of gradual developments and incremental improvements, the last few years in particular have seen an explosion in solar technology progress.

Solar panels are becoming more efficient, meaning they generate more power from the sun in a shorter time. These breakthroughs have meant that solar panels have become cheaper and smaller, making them more accessible to even the most modest household income.

Recently solar batteries have made the headlines with battery backups such as the Tesla Powerwall proving that solar energy is here to stay.

These batteries allow homeowners to store the electricity they create from their solar panels, saving it to use when it’s needed the most. 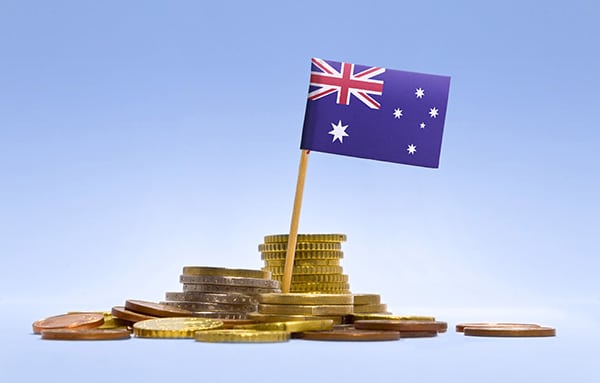 The Government is giving incentives to make the switch

This scheme offers up to $6,000 for homeowners investing in solar panels here in South Australia, along with battery storage. On top of that, the Clean Energy Finance Corporation is offering $100 million in low-interest loans, resulting in savings of around $7,000 – $10,000 per home.

The SA government also offer feed-in tariffs for any electricity you produce through your solar panels but don’t use. In this case, the excess electricity gets sent back into the grid, and you get paid for it.

There are different types of feed-in tariffs depending on when your solar panel system was installed, with different electricity retailers offering different rates.

The move to renewables is inevitable

Traditional power sources based on fossil fuels, such as oil and coal, are dying. They are becoming more and more expensive to dig out of the ground and harness, and pretty soon, investors won’t see the point in throwing away good money.

Instead, those investors will be looking towards renewable energy.

And with countries like Iceland and Costa Rica, already running on almost 100% renewable energy, it doesn’t take a clairvoyant to see where the future of the world’s energy is going to come from. 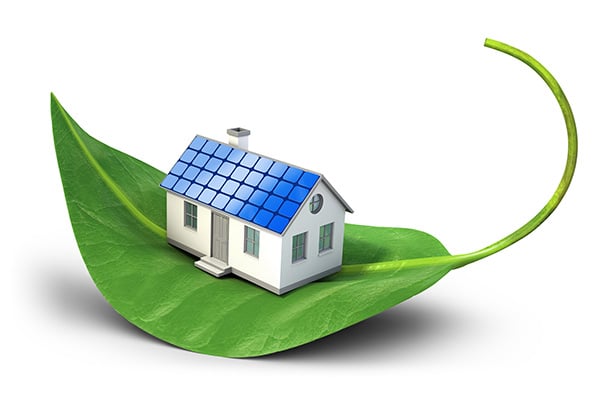 It’s kinder to the Earth

The climate is changing. That’s a fact.

We’re seeing record temperatures, massive flooding, and unseasonal weather all around the globe – and that’s just this month in Australia! This year has already been confirmed as the hottest on record, breaking the previous temperature set last year.

Climate change is the biggest problem facing civilisation today, and while the world’s governments try to tackle the issue with a capping of global emissions, individuals are also changing their habits to help protect the future.

Consumers are demanding companies have an ethical position, and are turning away from those who don’t seem to care about the environment. The largest economies in the world seem to be more and more aware of this and have decided to lead the change towards a more sustainable planet.

The renewable energy revolution has begun, whether you realise it or not. The change to a more sustainable solution is unstoppable. Our children and grandchildren will use renewable energy, and they will honestly wonder why we took so long to make the switch. Get on board now and start investing in solar panels for your home to take advantage of the many benefits.

Let’s get the ball rolling on your new solar panels

If you think the above 5 reasons are good enough to make the switch to solar power today, then give us a call.

We have years of experience in the installation of solar panels, both residential and commercial.

Our highly qualified and professional engineers can completely install a home solar system in a little as a day, depending on the size of your home.

If you think investing in solar panels for your home makes good sense and would like to know more, please feel free to call us on (08) 8294 0595 and speak to one of our friendly staff members.

Remember, by investing in solar panels today, you start saving money – and the planet – tomorrow.