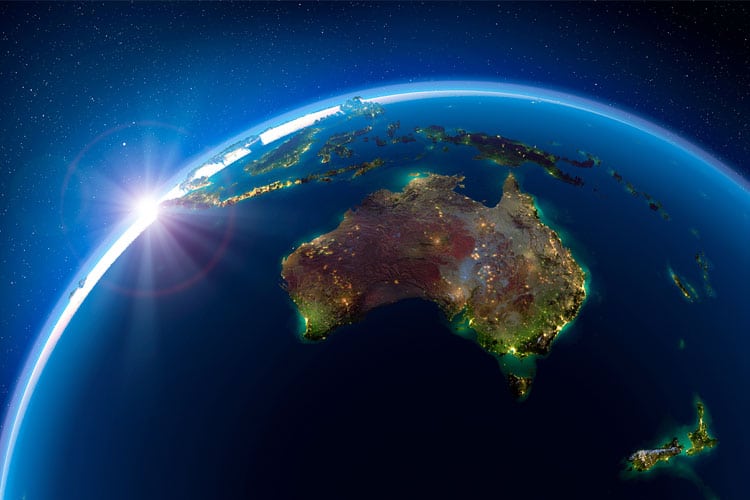 Solar power is a fast-growing and rapidly-changing industry.

Every week there are some major developments, either in Government initiatives or technology breakthroughs.

Already in 2021, there have been several big stories, so to keep you up to date with events, we’ve summarised the latest solar power news and happenings in Australia.

Earlier this month, the Minister for Energy and Emissions Reduction, Angus Taylor, announced to the Australian parliament that Australia now has “the highest amount of solar capacity in the world”.

This news is very much welcome, but it’s not altogether surprising.

Australia has been leading the way in solar power for many years now, and with the highest solar radiation per square metre of any continent, it’s not hard to see why.

Solar panel installation boomed in 2020, even with COVID-19 disrupting installations. A quarter of all Australian homes have solar; the highest uptake of anywhere in the world.

The Clean Energy Regulator estimates that a record 7.0 gigawatts of new renewable capacity were installed last year, 11% higher than the previous record set in 2019.

With such a high Gigawatt generation for a relatively small population, Australia now has the highest solar capacity per person of any country in the world at 644 watts per person. 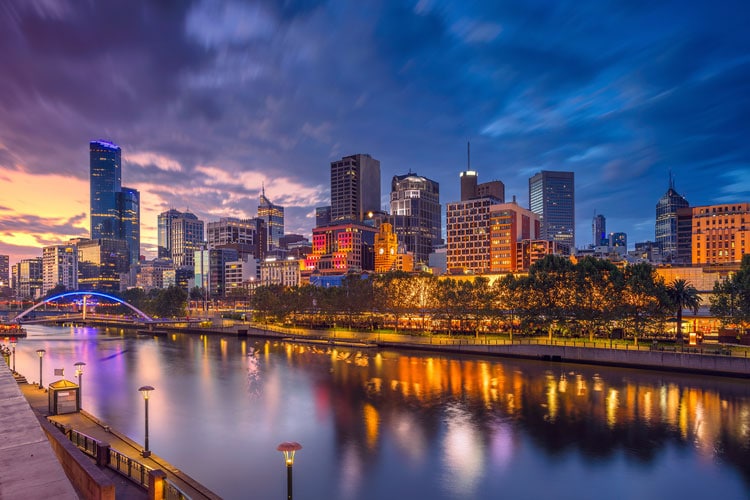 One of Melbourne’s major electricity distributers, CitiPower, has teamed up with not-for-profit organisation the Yarra Energy Foundation to create the state’s first community battery ownership project.

The ground-breaking model aims to create a network of batteries across the Melbourne CBD, acting as a “solar sponge”.

The idea is to generate electricity during the day from the sun, releasing it at night and peak times.

Currently, with so many people taking up solar, the grid can’t handle all the excess power, so a lot of that energy goes to waste.

A shared, communal battery like this would help spread out the electricity, sending it to places it’s needed the most at the busiest times.

Here in South Australia, the latest solar power news is almost 20,000 new solar panels have been installed to power one of the nation’s largest drinking water pipelines, the Morgan to Whyalla Pipeline.

These new solar panels are capable of generating 14,000MW/h of clean, green energy, and is just a small part of SA Water’s industry-leading renewable energy project.

Each panel is built on a pivoted racking system, allowing them to track the sun across the sky, optimising the sun’s energy to generate as much power as possible.

The pipeline pumps treated, high-quality drinking water 358km to tens of thousands of customers, a job which needs considerable energy to pull off.

It takes so much energy, in fact, that SA Water is one of the State’s largest electricity consumers, spending over $80 million last year alone.

The company hopes the savings made by the new solar panels can be passed onto the consumers, and with this project the first of four proposed sites, prices should only go down from here on. 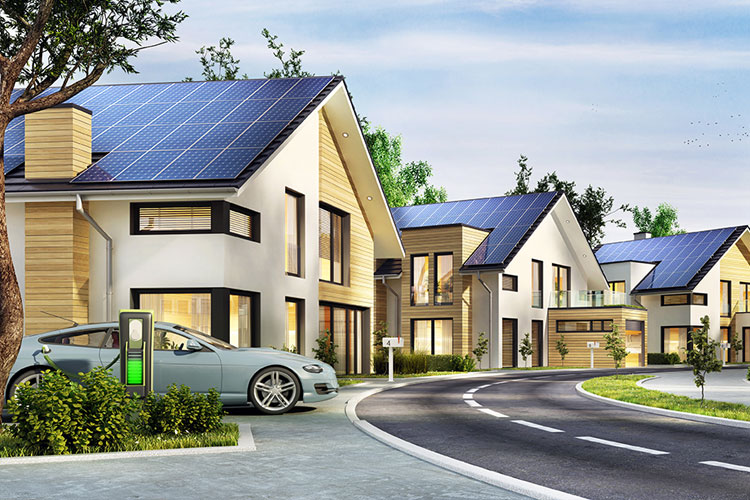 Up in Queensland, two new suburban developments are coming complete with the latest solar power technology.

New residential developments in Carseldine and Oxley are incorporating full solar panel systems along with solar batteries to store any electricity created.

The Carseldine Village development will come with an AlphaESS solar battery, while the Oxley Songbird detached residential dwellings will enjoy a Tesla home battery.

Residents can expect to save upwards of $2,000 per year on their energy bills, delivering a return on investment in around five years.

Make the switch to solar power with our help

The latest solar power news all points to one thing: solar is the future of home electricity in Australia.

Our nation is making the switch to renewable energy, both on an individual and national scale.

With 1-in-4 homes now sporting solar systems, isn’t it time you made the switch?

We guarantee you, the sooner you do, the more you’ll save.

If you’re interested in adopting solar panels and becoming self-reliant for your energy needs, then contact us today.

All our advice is free with no commitment to buy, so give us a call and let’s have a chat about making the jump to solar power!

How Catch Power can give you free hot water!Previous Post
Bright Earth Solar is now an official partner of Energizer Homepower!Next Post