What is a solar power system and how is solar energy formed?

With solar power taking off in a big way here in Australia, there may be some things people don’t know or understand about this world-changing technology and how solar energy is formed.

To help with this, we’ve put together some answers to questions we have been asked about solar power and how solar energy came about.

How solar energy is formed

In 1873 English Engineer Willoughby Smith developed a method for continually testing an underwater cable as it was being laid. He used selenium rods in the process, but found that direct sunlight affected their conductivity. This was the first discovery that solid materials could convert light into electricity without requiring heat or moving parts.

Skip ahead to the 1950s and the first commercially available solar cells were used in toys and radios, but produced very little power and were extremely expensive per watt.  In the 1960s solar panels were used in the space race between the Soviets and the USA, with NASA using solar energy to power satellites.

Thankfully, in the 1970s a new way to produce solar cells evolved, and the price dropped by 80% to around $20 per watt.

Over the next 20 years solar panels began cropping up in various places, and today we see them in every walk of life, from large solar farms to small garden lights. 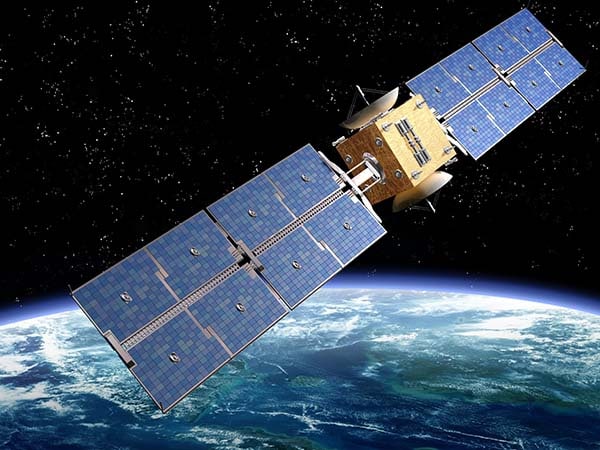 What is a solar power system?

When people talk about solar power systems in Australia, they are usually referring to the residential, home systems.

These are everyday family homes which have had solar panels installed on their rooftops, allowing the sun’s energy to be captured and converted into electricity.

This electricity is either used immediately to power appliances in the home or fed back into the national grid if there is a surplus. Any electricity you put into the grid is then rebated back to you by the electricity company.

Lately, battery backups have become available to the public at a more affordable price, allowing any electricity converted by the panels to be stored for later use, instead of being put back into the grid. 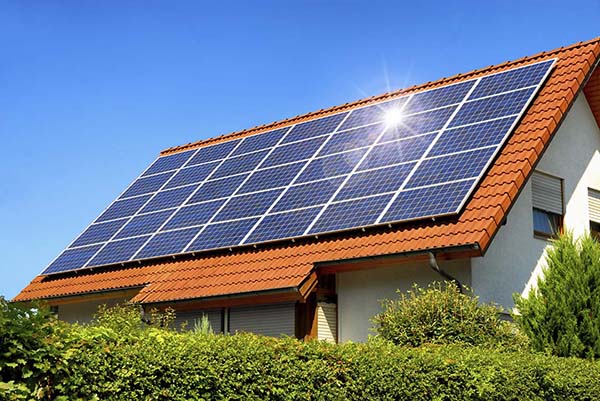 How much solar energy does the Earth receive?

The Earth absorbs around 173 thousand terawatts of energy per day in the form of sunlight.

To put that in perspective, that’s ten thousand times the energy humans use every day on a global scale!

The sun gives out enough energy in one hour to meet the entire world’s needs for a year.

If we could harness even a small percentage of this unlimited energy, we could change the world. Solar is a clean energy, which doesn’t produce any waste, emits zero carbon emissions and has no moving parts to break down.

Why make the switch to solar power?

There are two main reasons why the world is turning to solar power:  to save the environment and to save money.

The price of electricity has more than doubled for the average Australian home in the previous decade, and as it becomes more expensive to run traditional coal-powered plants, those bills are only going to continue to rise.

It is estimated that by 2030, half of all Australian homes will be self-sufficient when it comes to their energy usage.

The other major draw towards solar energy in Australia is its low impact on the environment. This renewable energy doesn’t damage the environment in any way. A typical solar energy system in a residential home will eliminate 3-4 tons of carbon emissions each year, approximately the same as planting 100 trees.

Our philosophy at Bright Earth Electrical is that customer satisfaction is the most important thing to us, no matter what.

We provide a wide range of electrical and solar powered systems, services and installation, carried out by highly qualified and experienced electricians. We can handle any job, no matter what size, and we believe there are several reasons why you should choose us for all your residential or commercial work.

If you have any more questions about solar energy, or you would like to install a solar panel system, please give Bright Earth a call today.

Our friendly and experienced staff will be only too happy to help.

Become self-reliant today when it comes to electricity.