The plan is to store electricity from renewable energy, in order to support, stabilize and improve electricity supplies in the state, while also bringing the cost to the consumer down. 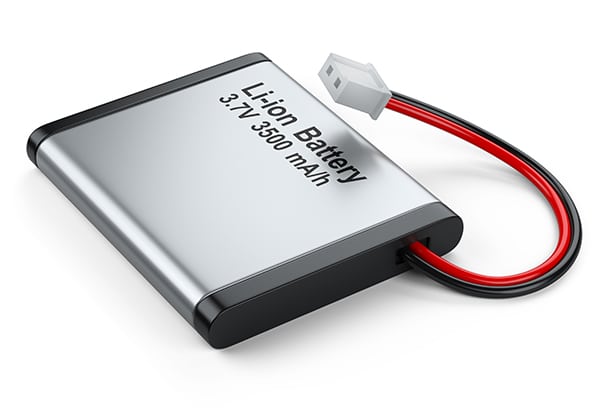 What is a lithium-ion battery?

A lithium-ion battery is a type of rechargeable battery, in which lithium ions move from the negative electrode to the positive when discharging, and then back again when charging. This allows for reuse, so the battery doesn’t have to be thrown away each time it drains.

First proposed in the 1970’s by British chemist M. Stanley Whittingham, it took another 20 years before the first commercially produced lithium-ion battery became available to the public. Now we use them every day in our laptops and mobile phones.

Lithium-ion batteries are great in comparison to older nickel batteries because on top of being rechargeable, they also last longer when not being used. As technology progresses, these batteries are becoming more powerful, more efficient, and cheaper to create.

With the country on the cusp of a renewable energy revolution, South Australia is leading the way.

Over half the State’s energy came from wind and solar power this year, and with the world’s biggest solar farm about to be built in the Riverlands, South Australia is leading the way in the renewable energy goldrush.

After the power outages last summer, it became clear that something needed to change with regards to the nation’s power production, storage and consumption. While the State and Federal Governments blamed each other, Elon Musk stepped up and offered to build the world’s biggest battery to help with the storage problem. 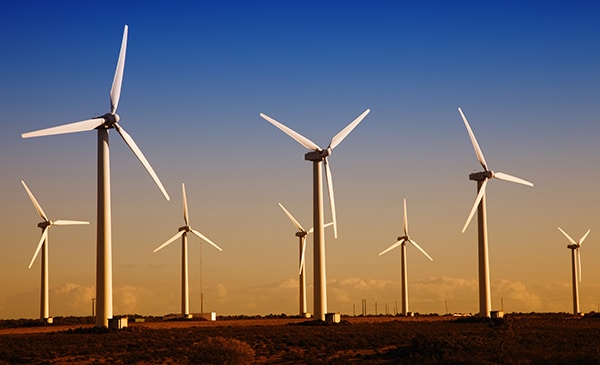 How does a lithium-ion battery work and how much will it cost?

The problem we have with wind and solar energy at the moment is that, once we create the electricity, we have to use it because we’ve no-where to store it.

This is the problem that the Tesla founder aims to solve by building the largest lithium-ion battery ever seen.

The energy created from the wind turbines at the new wind farm at Hornsdale, near Jamestown, will be stored and used as needed. The lithium-ion battery will provide 129 megawatt-hours of energy to the region, enough power for more than 30,000 homes.

Estimates for the cost of the 100MW battery farm vary greatly, with Forbes calculating around $200 million dollars, but with Tesla suggesting somewhere in the region of $66 million. Elon Musk himself said the price would be half that.

The total cost of the plant may be academic anyway for the Australian taxpayer, with the Tesla boss promising to build it in 100 days – or it’s free.

Be your own Elon Musk

The battery storage we’re talking about has never been seen before – on this scale at least.

There are however smaller batteries for home use, which do exactly the same thing, just on an individual scale.

If you have solar panels fitted to your home, you’re already saving money on your power bills, but by adding a backup battery, you can reduce your demand on the grid by an amazing 75%.

By adding a battery backup to your solar power system, any surplus electricity doesn’t get sent to the grid. Instead, it is stored in your home, ready for use whenever you need it most.

The old argument about solar being useless when the sun isn’t shining no longer applies, with the battery backup kicking into action and supplying your home with any electricity you need. 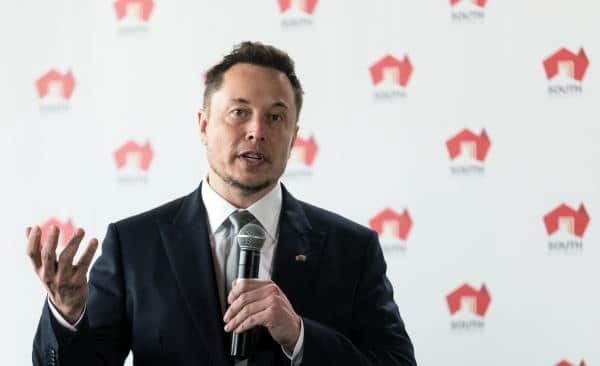 Bright Earth are the experts in solar systems and battery backups

It is estimated that in a decade, almost half of all homes in Australia will be self-sufficient when it comes to their energy needs.

Get on board that train today, and start saving money immediately. If you are interested in installing a solar power system in your home, or you already have one and are considering adding a battery backup, then call us today.

If you have any questions about solar energy, how it works, or how it can save you money, our friendly and experienced staff will be happy to answer any questions you may have.

What is a solar power system and how is solar energy formed?Previous Post
Which countries are leading the way in renewable energy?Next Post