Electric cars are no longer the future – they’re here now 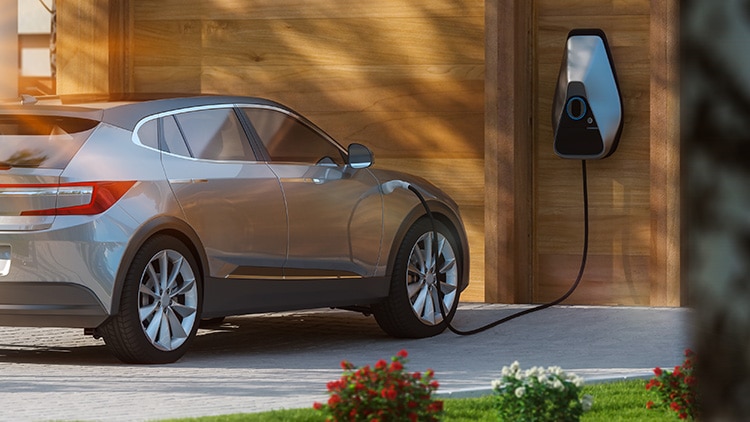 It wasn’t too long ago that electric cars were a sci-fi dream, only possible in a distant future where Mankind has eradicated war, famine, and pestilence.

Well, forget those three things, because electric cars are here!

What are electric cars?

Electric cars or electric vehicles (or EVs as they are sometimes abbreviated), are vehicles which run on electricity rather than the conventional petrol or diesel-powered engine.

Each EV has a battery or fuel cell which is simply plugged in and charged, just like your phone. How long a car takes to charge varies between models, battery types, and the source.

Most people with electric cars simply charge from the mains at home, although every week there are more and more places to charge EVs, especially in petrol stations and supermarkets.

We think of electric cars as a 21st Century invention, but the truth is they’ve been around just as long as their combustion counterparts.

In fact, the first electric vehicle was built as far back as 1837, and by 1900, an astonishing quarter of all cars on the road were electric!

Electric cars are still just cars, so there are no major differences in how you drive them.

They can take a bit of getting used to at first because they’re so quiet; EVs are practically silent. The most you’ll hear is a gentle hum, and some manufacturers even add noise synthesisers to warn pedestrians!

Because of the way electric motors work, there is only one “gear” forward, so maximum power is available right across the rev range. And because there are no gear changes, the acceleration and power feel completely different.

Putting your foot down from a stopping start will give you more power than you might expect, so be gentle with the accelerator until you get used to it.

EVs also have what’s called “regenerative braking”, which slows the car down by taking the energy no longer wanted for moving forwards, then using the electric motor as a dynamo to turn this energy into electricity to be stored in the battery.

This means that in some models of electric car, you will feel the car slowing considerably as soon as you take your foot off the accelerator. 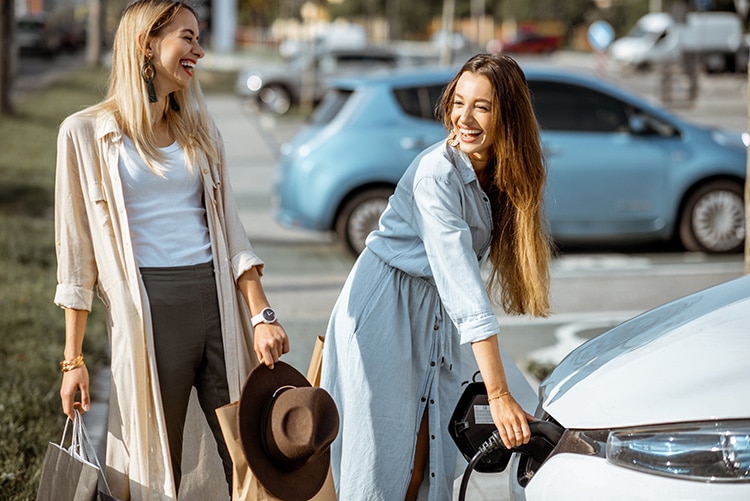 Will electric cars become the norm?

Just as cassette tapes replaced 8-track, and CDs replaced the cassette, and Mp3 replaced CDs, the march of progression is inevitable.

The main obstacles for electric cars at the moment are battery life, cost and charge time, but as technology progresses, each of these things will improve exponentially.

As the price drops and more people buy electric cars, then the cost of conventional cars will increase.

Oil prices are continuing to rise, making traditional vehicles more expensive to produce for the manufacturer as well as increasingly costly to run for the consumer.

Even now, electric cars are starting to make a dent in overall sales, with Bloomberg predicting that in five years, 1-in-6 cars sold will be electric.

Governments too are starting to come round to the idea of a future of electric cars, with the UK aiming to ban the sale of petrol and diesel cars by 2040.

Why switch to an electric car?

According to Budget Direct, the average Australian spends $3,718 on fuel alone for their car. Switching to an electric car will literally save you thousands of dollars in the long term. If you already have a solar panel system installed in your home, then all that electricity is self-generated and free, saving you even more.

EVs are not only cheaper to run, but also to maintain. They have fewer moving parts, are less likely to break down and don’t need an oil change.

There’s also the environmental aspect of switching to an electric car. They emit no carbon dioxide or any other greenhouse gasses, which helps fight global warming as well as the deteriorating air quality in our towns and cities.

Over a year, just one electric car on the roads can save an average 1.5 million grams of CO2. That’s the equivalent of four return flights from Melbourne to Sydney! 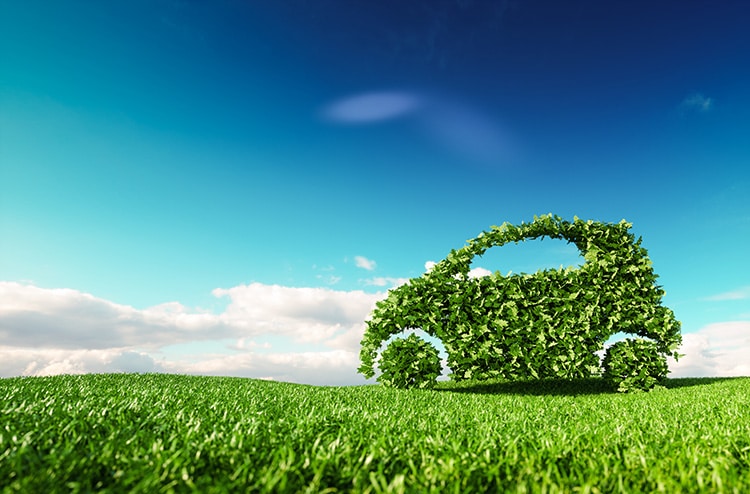 Charge your EV even faster with our help

If you are interested in buying an electric car or already have one, then take a look at our incredible EV Charging solar Inverter from SolarEdge.

This is the World’s First 2-in-1 EV Charger and Solar Inverter, meaning there’s no need to install a PV system and EV charger separately.

By using the grid and PV charging simultaneously, you can charge your car’s battery up to four times faster than a standard Level 1 charger.

It’s small, light, and simple to install, and add to that the SolarEdge monitoring platform which allows you to control everything from your phone, and you’ve got the latest in electric vehicle solar technology.

If you would like to know more about electric cars or solar technology, then contact us today and speak to one of our highly experienced technicians who will be happy to help in any way they can.