2017 was yet another record-breaking year in terms of the effects of climate change.

This past year was the second hottest on record, and the hottest ever without the El Nino effect.

Every component of the Earth’s climate is warming.

In just the past few weeks, we have seen Sydney get so hot, bats literally cooked and dropped from the sky.

Meanwhile, on the other side of the planet, Americans were suffering through one of the coldest winters on record, with iguanas falling out of trees, frozen to death.

The problem is, some powerful people are still insisting climate change is a myth, even though the evidence literally all around us, is saying something different.

In the United States, the term has become so politicised, the Trump administration are removing the words from government websites, funding proposals and official documents. 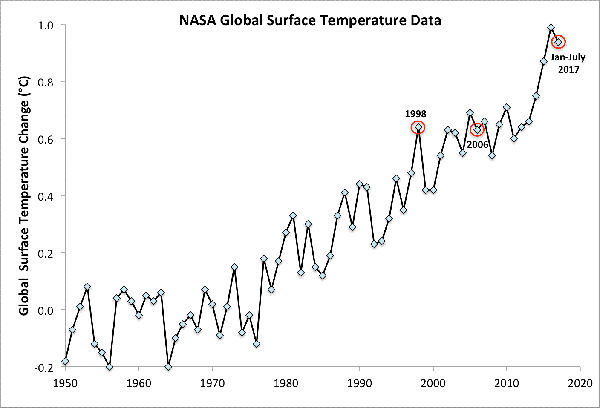 The difference between climate and weather

The difference between weather and climate is a simple yet important one – time.

If summers seem hotter lately, then the recent climate may have changed.

In various parts of the world, some people have even noticed that springtime comes earlier now than it did 30 years ago. An earlier springtime is indicative of a change in the climate.

Some people might say “Well it was cold today, so where’s all this global warming everyone’s talking about?”. Unfortunately, things aren’t that black and white.

Rising emissions, lead to higher temperatures, which in turn leads to more frequent and hyper-active hurricanes. We have seen evidence of that this year with 3 hurricanes in 3 weeks.

The planet’s ecosystem is a delicate balancing act, and as the bell curve moves in temperatures, then the two ends also move, creating hotter and colder weather patterns.

This is why the Earth can be heating up, but we’re seeing record low temperatures during winter.

Extreme weather has cost the United States $240 Billion per year over the last decade.

2017 alone is estimated to have cost $300 Billion dollars, and that figure is expected to be the new norm heading into the next decade.

A report released by the United Nations Development Programme predicts that the World’s economy will lose $12 Trillion unless we stop the global temperature rising by 1.5 degrees by 2050. 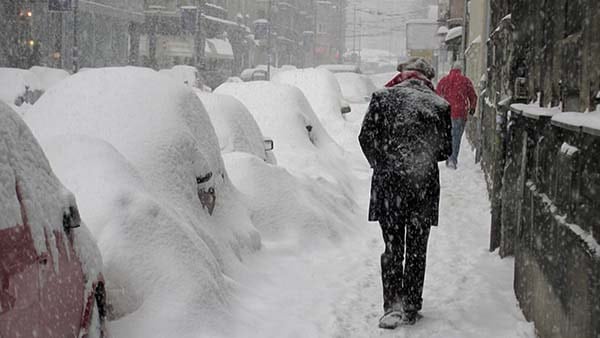 Apart from the massive wildfires which lead to deadly mudslides springing up all over the world, the disastrous flooding killing thousands, and the ice-caps melting, devastating droughts, and record numbers of hurricanes, there’s a wildlife cost which can’t be put in economic terms.

The IPCC concluded that if we don’t take action to curb climate change, by the of end century, 40% or more of global species could be extinct, as we approach Earth’s sixth mass extinction.

They suggest that we’re already approaching the point at which up to 30% of global species are at increasing risk of extinction. 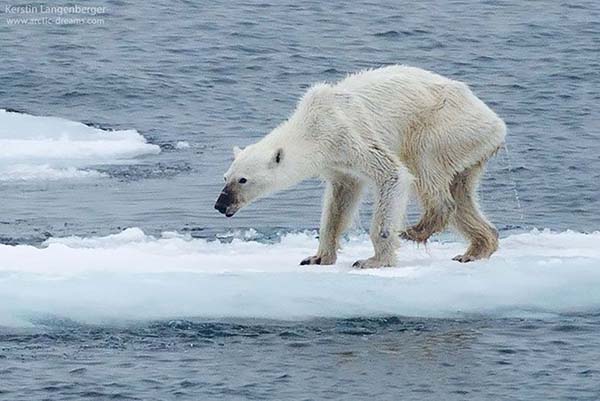 Basically, the rise in global temperatures comes down to one thing; carbon emissions.

In total, 87% of all human-produced carbon dioxide emissions come from the burning of fossil fuels like coal, natural gas and oil.

These fuels are mainly used to power our homes, but there are alternatives.

Renewable energy is starting to take off, and in a big way.

The more we use solar and other renewables, the less we use fossil fuels, and that can only be a good thing for the environment.

By making the switch to renewable energy, even on a personal, daily level, we can halt the rise in the Earth’s temperature.

Everyone can do their bit, including you.

If you would like to know more about switching to a home solar system, then contact us today, and we’ll be happy to answer any questions you may have.

With half of the country’s energy expected to come from renewables in the next decade, you’re better to be ahead of the curve and start saving now – both money and the planet.