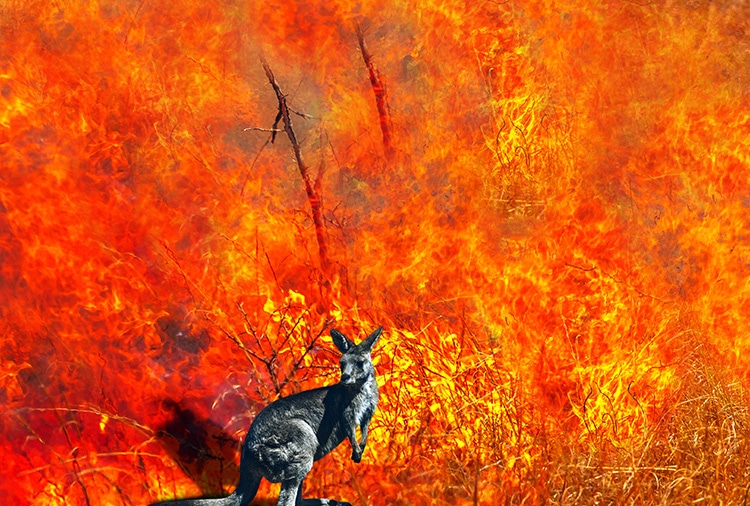 The world is watching in horror as bushfires burn across Australia.

As the clock ticked over into a new decade, at least 25 people have died from the fires, with thousands left homeless. Over 63,000 sq km or 15.6 million hectares have been burned so far – one hectare is roughly the size of a sports field.

New South Wales has been hit worst, with the fires covering almost five million hectares. Over 1,300 houses have been destroyed, forcing thousands to seek shelter elsewhere.

In Victoria, over 1,000 tourists and residents of the small town of Mallacoota had to be rescued from the beach by the navy as they were encircled by the fires, with only a change in the direction of wind saving them.

The toll on wildlife has been staggering. Some estimates are saying almost a billion animals have died.

And with still a long way to go before the end of summer, experts are warning things will probably get worse.

What are the causes of bushfires?

We’ve always had bushfires here in Australia, but this year has seen the worst on record for size and homes destroyed.

Most bushfires are either caused by lightning strikes or by accident, although some are started deliberately.

Once started, bushfires can self-perpetuate by forming thunderclouds, which in turn create lightning, which then starts more fires.

Is climate change to blame for the bushfires?

Australia is already a hot, dry place, so we’re susceptible to bushfires, but the fires we’re seeing this year have been exacerbated by 40C temperatures and long droughts, which have contributed to climate change.

Climate scientists warn that the scale and devastation of the wildfires are clear examples of the way climate change can intensify natural disasters, and these types of fires were predicted years ago.

Last summer was the hottest summer on record, and this year the highest average temperature has already been broken – twice. By the end of December, every State in Australia had recorded temperatures of over 40 degrees, including Tasmania which is usually significantly cooler than the others.

The Indian Ocean Dipole (IOD) is a weather phenomenon similar to El Niño, which has seen higher-than-average rainfall and floods in eastern Africa and droughts in south-east Asia and Australia. This is brought about from a changing surface sea temperature, which comes from a hotter atmosphere.

As we continue to pump CO2 into the air, the temperature will increase, leading to more catastrophic weather conditions. 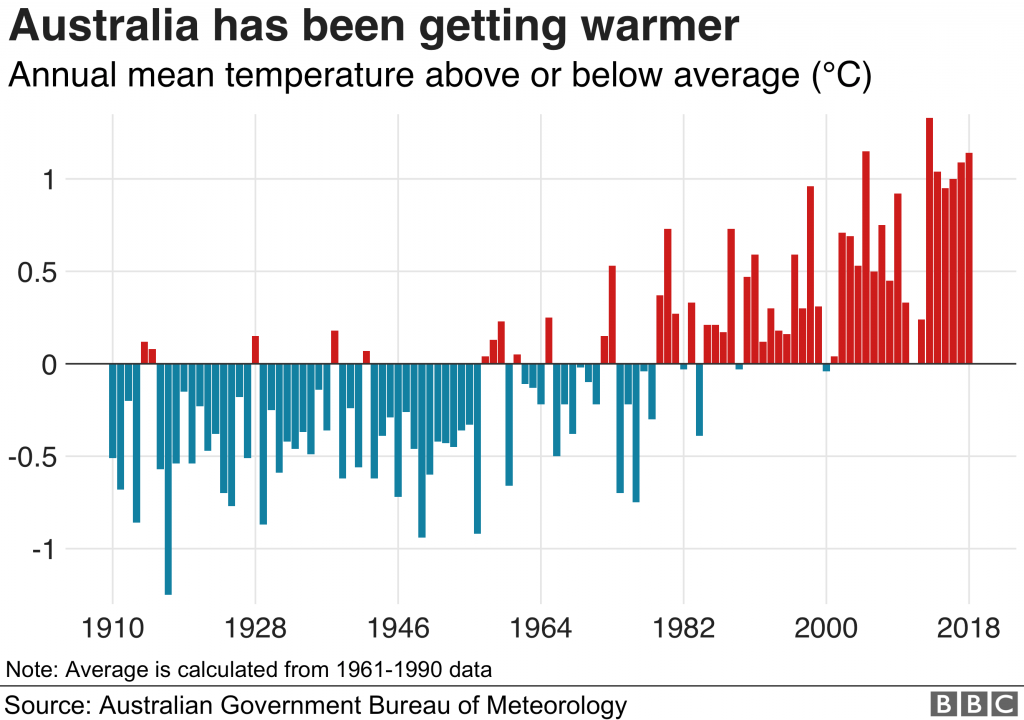 What’s the government doing about it?

Prime Minister Scott Morrison has come under heavy criticism for the way he’s handled the national emergency, when he left for a holiday to Hawaii.

The conservative politician has been a staunch denier of climate change, famous for bringing a lump of coal into parliament and telling his colleagues not to be “scared” by fossil fuels.

The Prime Minister Scott Morrison has been heavily resistant to political measures aimed at mitigating climate change, and even skipped the United Nations climate meeting held in New York back in September.

Last month a report was published by a group of think tanks that ranked 57 countries on their national climate action policies.

Australia was sixth from bottom.

What can you do to help?

The switch from fossil fuels to renewable energy is inevitable, and as these bushfires show, it needs to happen sooner rather than later.

Governments come and go, with environmental policy swinging from one side to the other, but as individuals, we can make our own contribution to fighting climate change.

By making the commitment to reducing your dependence on fossil fuels, you can make a difference.

Solar panels can generate all the electricity you need for your home, which makes you non-reliant on the National grid and exposed to Government price hikes.

Modern solar panel systems are so efficient now that you can easily power your home, bringing a cheap and endless supply of energy, keeping your family warm, your house brightly lit, and your car on the road. 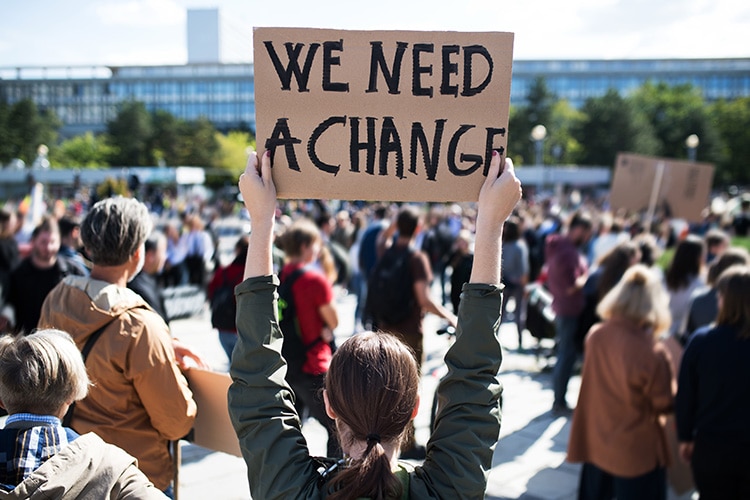 Helping the planet and helping yourself is only a call away

If you want to help the planet and reduce your use of fossil fuels, then simply give us a call and we’ll get the ball rolling on your new home solar system.

Each system is tailored to you and your unique needs, including your price range and how much energy you need to generate.

The global move to sustainable, environmentally friendly energy generation is happening, and Australia needs it more than elsewhere, which is why we need to stand as a nation and say enough is enough.

Make the switch to solar today and let’s start saving the planet.

Contact us today if you have any questions about home solar systems and our friendly and expert staff will be happy to help.