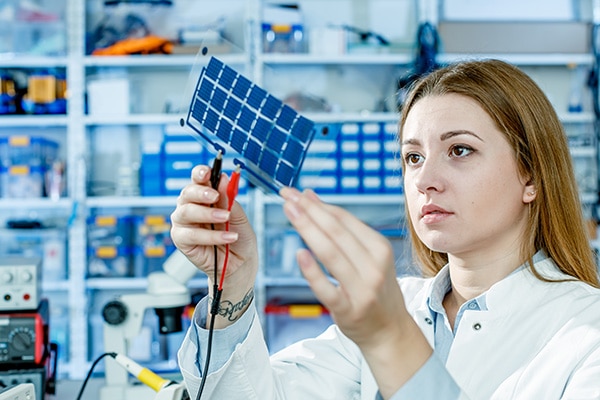 After years of gradual developments and incremental improvements, the last decade has seen some dramatic developments in solar technology.

As more and more funds, research, and experimentation go into renewable energy, the last few years in particular, have seen an explosion in solar technology and its efficiency.

Like a snowball rolling down a hill, gathering size and momentum, so too does the advancement of solar power; the more research and development that goes in, the more breakthroughs and technologies come out.

Here are five of the latest developments in the world of solar technology. 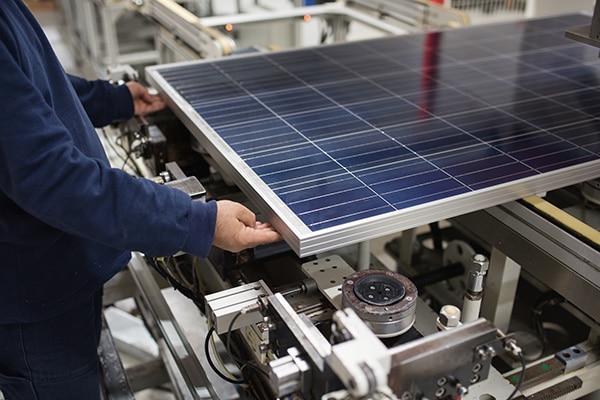 A surprising amount of sunlight can’t be converted into electricity by solar panels.

About 23% of the energy from the sun has a wavelength too long to be useful to solar panels, with another 33% too short. This only leaves about 44% of the energy contained in a beam of sunlight available for conversion, but that’s still more than enough to meet the entire world’s energy needs!

At the moment, the average home solar panel converts around 15 – 18% of the sun’s energy. This may not seem like much, but it’s a huge improvement compared to even 10 years ago. Recent installations with their more efficient designs have seen that number rising to over 20%.

Recently however, scientists have made a breakthrough in solar energy conversion. The new technique relies on ‘funnelling’ the sun’s energy more efficiently, and the hope is that this new discovery will open the door to three times the amount of energy harnessed, giving an incredible 60% conversion rate.

Probably the biggest problem with solar energy has been the “use it or lose it” aspect. Up until recently any electricity created by home solar panels needed to be used immediately, otherwise it was sent back into the national grid.

All that changed for homeowners in recent years with the commercial distribution of home battery systems.

Devices such as Tesla’s Powerwall enabled homeowners to store the electricity they create, allowing them to use it later whenever the sun isn’t shining. This one piece of technology completely changed the game for home solar systems.

With thousands of people now buying home batteries, the price of production is dropping, leading to a cheaper unit price, which leads to more people buying them… the end result is millions more people all around the globe becoming self-sufficient with their electricity needs. 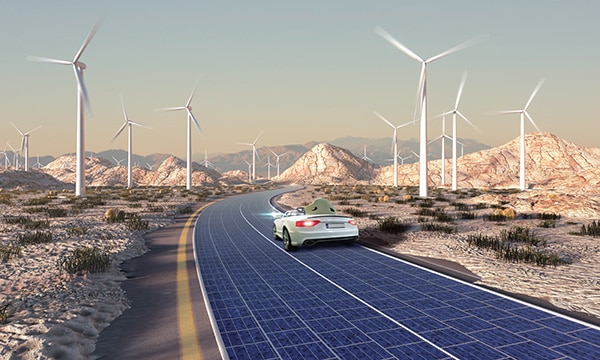 It’s not just the average homeowner who is reaping the benefits of breakthroughs in solar technology. Solar power is quietly changing the society around us.

The world’s first solar power road opened in France in 2016, and since then several more countries have tried out this revolutionary idea, including the USA, China and the Netherlands.

On an even more personal level, researchers at the University of Tokyo and Japan’s RIKEN research institute have created textile-compatible mini solar cells. In layman’s terms, that means solar panels that can be worn as clothes!

These solar cells are phenomenally thin, measuring just three-millionths of a meter in thickness. Wearing solar panels has been tried before, but up until now ,the technology was too bulky to be anything other than a novelty.

This latest breakthrough in solar technology means that photovoltaic cells can actually be sewn into our clothes, rather than worn over the top. The electricity produced wouldn’t be much, but it might be enough to charge a phone in your pocket.

With these continued achievements in solar technology only gaining momentum, pretty soon everyone will generate their own power at home through harnessing the sun’s rays.

Traditional sources of energy such as oil and coal are dying, and their prices are going through the roof.

We already pay the most here in Australia for our electricity than any other country in the world, which is why we also have the highest percentage of homes with solar panel installations.

If you would like to know more about installing a solar panel system, then contact us today.

Our friendly and expert engineers will be happy to answer any questions you may have about solar technology, how much you can expect to save, or how much solar panels cost.

The future is bright – come and join us.