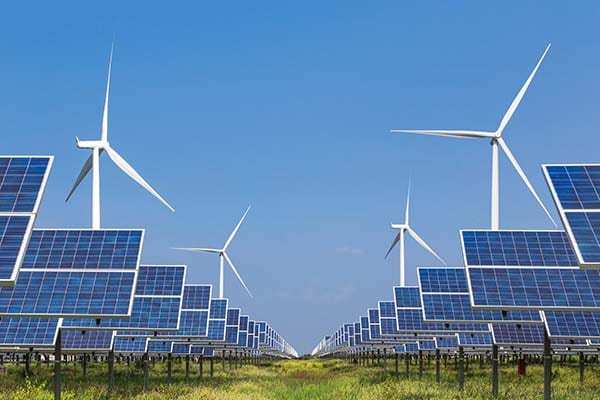 A recent study at Stanford University predicted that the world could be powered entirely by renewable resources within 40 years.

This may seem improbable, but given that we already have the technology, it’s not that hard to imagine.

The problem isn’t the technology, but rather the bizarre belief some people have that climate change doesn’t exist.

Unfortunately, many of these people are in positions of power, and so major players on the global stage aren’t facing up to the reality of the situation.

Luckily, many other countries are – countries such as…

Iceland manages to generate almost 100% of its energy from renewable resources, making it the cleanest country on Earth.

In fact, Iceland creates the highest amount of clean energy per person, mostly thanks to its spectacular natural landscape.

Almost 90% of the country’s electricity comes from hydroelectric power generated by its many mountains and glaciers. The rest comes from the numerous stunning geothermal fields that draw tourists from all over the world. 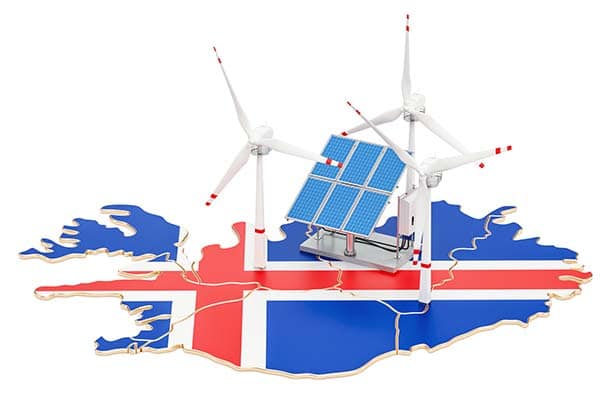 The second country on the list is little Costa Rica, which produces 99% of its energy from renewable sources.

In 2015, Costa Rica became the first country in the world to go 299 days on renewable energy, but shattered that record in 2017 with more than a month left.

Costa Rica is a small country (less than 5 million people) and that, coupled with its heavy rainfall and copious rivers, means there is plenty of water to generate electricity for all.

Although not known as the sunniest country in the world, German is leading the way in solar power.

The country has a national policy called Energiewende, created to make the switch to renewable energy.

The plan is to reduce greenhouse gasses by at least 80% in the next 30 years and get rid of nuclear energy altogether in the next five years.

The country as a whole derived a record 35% of its power from renewables in the first half of 2017, with the country even paying people to use electricity over Christmas because there was a surplus.

Right behind Germany is the UK, with 30% of the country’s energy usage coming from renewables.

With restrictions for on-shore wind farms in place, companies are heading off-shore, where they can be built larger with more efficiency.

Over half of the electricity produced in the UK is from low-carbon sources, a record for last year, particularly due to an upsurge in wind energy. 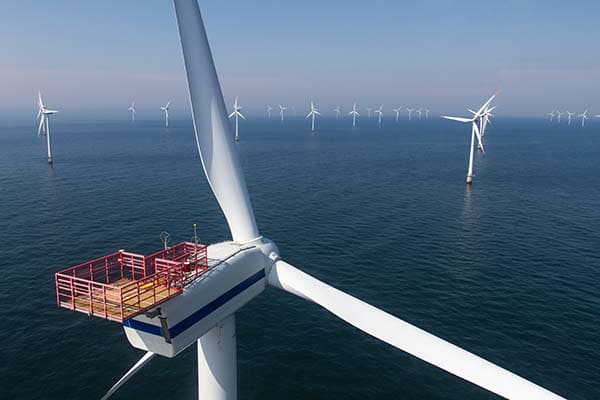 China is preparing for the future, and it may not be good news for the rest of us. The country is the world’s biggest investor in renewable energy, spending billions both home and abroad.

By buying and investing in foreign markets and new technologies, China is slowly gaining a dominance of the renewable market.

We can see their influence here in Australia, with Energy Australia owned by China Light and Power.

The Federal Government’s target for SA is to have 50% of all energy production come from renewable sources by the year 2025.

Figures just released show that 53% of the State’s energy production for 2017 came from wind and solar, meeting the Government’s target almost eight years ahead of schedule.

This is another shining example of the switch to renewable energy, not just in this State, but nationwide.

Renewable energy is being taken seriously, not only by the public, but by the Government as well. Investment in solar is at an all-time high, and we’re almost at the tipping point for an energy watershed.

The cost of renewable energy per Kilowatt-hour is catching up with traditional resources, and once that happens, companies will want to make money from solar and wind rather than coal and oil. 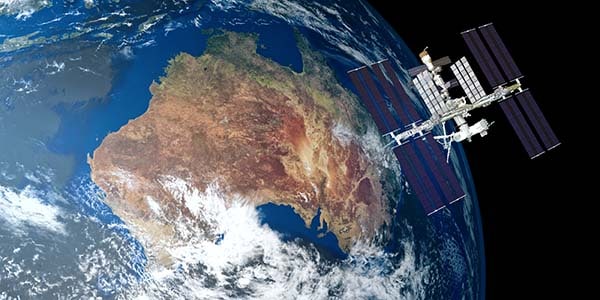 Call us today and make the global switch to renewable resources

The global switch to renewable energy has well and truly begun.

From governments and countries, through to homes and businesses, people are turning to renewable resources.

Solar power is undoubtedly the future of electricity here in Australia, with the country having the highest rate of solar panel installation in the world.

It’s estimated that by 2025, half of all the country’s energy will come from renewables.

If you would like to know more or you are interested in a solar system for your home, then call us today.

Our experienced and friendly staff will be happy to answer any questions you may have.

Remember, the sooner you make the switch, the more you save.