Why 2019 will be the biggest year yet for solar power 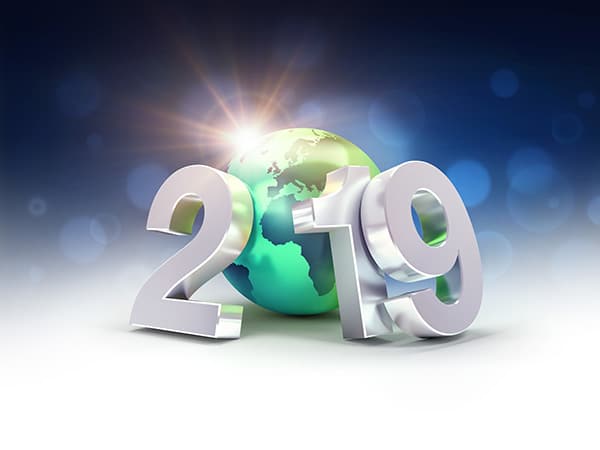 Renewable energy, and solar power in particular, has been snowballing in recent years, picking up speed, gathering momentum and growing exponentially since the turn of the millennium.

As we enter a new year this trend is set to continue, with 2019 becoming the biggest year yet for solar power.

We take a look at why the momentum is growing, how it will change the world, and why it’s crucial to invest in solar power.

Solar power isn’t something individual households are installing. Countries are investing in solar and renewable energy on an astonishing level.

Countries like Iceland and Costa Rica are already running on almost 100% renewable energy, and the rest of the world is trying to follow suit.

Larger nations like Germany and the UK are pushing ahead with their renewable energy development, with 35% and 30% respectively of their entire energy production coming from renewable sources such as wind and solar power.

But none of these counties hold a candle to China, who are slowly consolidating their hold on the world’s renewable energy industry. 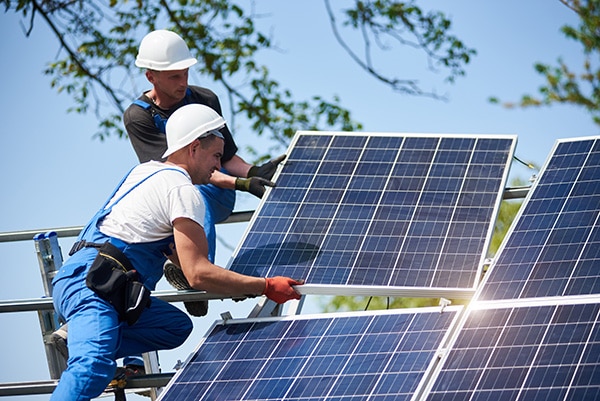 Technology is developing at a phenomenal rate

Thanks to the aforementioned investment, the speed of technological developments is increasing at a dramatic rate.

Almost on a monthly basis we are seeing incredible improvements in solar technologies.

Solar panels are becoming more efficient, longer-lasting and smaller and lighter, both on an industrial scale and for private home use.

As solar technology improves, it becomes the better choice for energy generation, beating traditional methods such as oil and coal.

Solar is now affordable to the average homeowner

Since 2010, the price of home solar panels has halved, making it affordable for most Australian homes.

On top of that, because the Government is pushing for a renewable energy revolution, the latest incentives make purchasing a home solar system even more tempting.

Recently, the South Australian government introduced the Home Battery Scheme which is offering up to $6,000 for solar system installation, along with battery storage.

On top of that, the Clean Energy Finance Corporation is offering $100 million in low-interest loans for homeowners to install a photovoltaic system. This should save around $7,000 – $10,000 per household.

With these kinds of incentives, we can expect to see a huge increase in the number of solar panel installations in 2019. 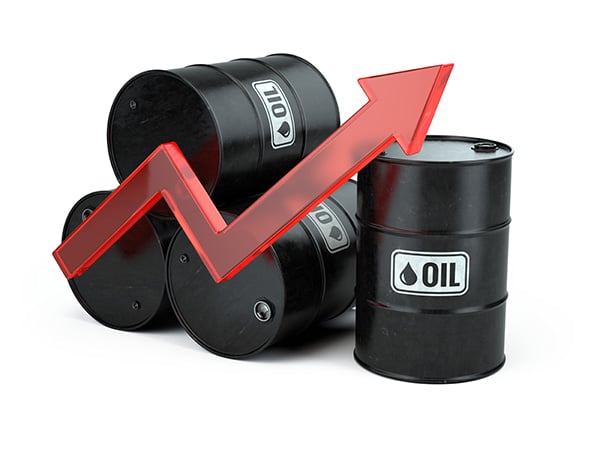 The price of oil is increasing

From June 2017 to June 2018 the price of oil jumped from $45 a barrel to $75 per barrel. This price hike had many contributing factors, but one thing experts agree on is that the price of oil is only going to increase over the next decade.

In Australia, we have seen some of the most staggering electricity increases in the world, mainly due to the increase in gas prices which are needed to run the power stations.

On top of that, several old and inefficient coal power plants have closed in South Australia and Victoria, decreasing the supply to the respective states.

With coal, oil, and gas becoming more expensive, and fewer traditional power stations being built, the cost of electricity is only going to increase, and this will drive more people to become self-reliant in their energy production.

Make 2019 the year you join the solar revolution

The world is changing, and this year might just be the tipping point for renewable energy.

From a few solar panels on a family rooftop to enormous, panda-shaped solar farms, the world is switching to solar power and renewable energy.

If you would like to save money on your electricity bills, become self-sufficient with your energy needs, and help save the planet while you do it, then call us today and let’s have a chat about you making the move to solar.

Our friendly and expert team will be happy to answer any questions you may have on solar panels, home battery systems, or renewable energy in general.

2019 is the year you can start saving thousands!

Bright Earth Solar joins the Q-Cells solar panels family!Previous Post
It's now easier than ever to automate your homeNext Post